As India celebrated Azadi Ka Amrit Mahotsav, the sanitation and cleanliness progress of the nation was at the centre-stage and is poised to remain so to enable a better standard of living for all its citizens.

For streamlining the implementation of the Swachh Bharat Mission (SBM), Prime Minister Narendra Modi has been taking personal interest and monitoring the process on a daily basis. The PM has contacted more than 2.5 lakh Gram Pradhans so far and encouraged them to improve sanitation services in their villages.

The idea to address anyone volunteering for the SBM as swachhagrahi has also added new energy and enthusiasm to the campaign. These swachhagrahi members help in spreading awareness regarding cleanliness and encourage community members to construct toilets. The mission has taken the shape of a people’s movement and helped in connecting youth, religious groups, political workers, self-help groups, and other community members.

PM Modi launched the Swacch Bharat Abhiyan on October 2, 2014 on the eve of the 150th birth anniversary of Mahatma Gandhi. The scope of the mission was to make villages, gram panchayats, districts, states, and UTs ‘Open-Defecation Free (ODF)’ over the next five years by constructing over 100 million toilets in rural India. 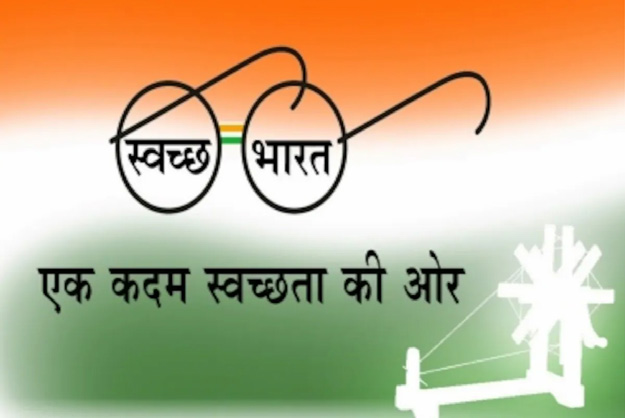 The drive made considerable progress over the years. About 10 crore toilets have been constructed in 36 states/UTs and around 6 lakh villages have been declared ODF. It is estimated that more than 50 crore people have changed their behaviour and started using toilets. Further, there has been a significant reduction in water and sanitation-related diseases.

Apart from rural India, the Swachh Bharat Abhiyan has also provided 100 per cent access to sanitation facilities in urban India. It has prioritised the needs of women, transgender communities, and persons with disabilities as well. The concept of ‘Swachhta, Swadhinta, and Sulabh’ is reflected in the efforts and initiatives of various ministries as well. An excellent example is ‘Sujalam’, the 100-day campaign initiated by the Ministry of Jal Shakti, to create ODF villages. It has boosted the momentum of Phase-2 of the Swachh Bharat Mission (Gramin).

This second phase will ensure that the open defecation-free behaviour is sustained and that solid and liquid waste management facilities are accessible in villages.

Further, several manuals on greywater management, plastic waste or biodegradable waste management have also been released to support the states, districts, and rural/local bodies in implementing solid and liquid waste management initiatives. Another example is the Atal Mission for Rejuvenation and Urban Transformation that aims to conserve water in more than 4,800 towns. The objective is to rejuvenate water bodies, reuse treated wastewater, and address the water needs of the people.

India emerges as a global powerhouse