The significance of India’s year-long presidency of G20, which begins on December 1 this year and ends on November 3, 2023, is beyond measure. The fact that G20 is a grouping of the world’s 20 major economies, accounting for 85 pc of global GDP, 75 pc of international trade and twothirds of the world population, makes it a premier forum for international economic cooperation. But, an absence of a permanent secretariat steals away its thunder.

Every presidency sets its own agenda, based on its own national priorities and global aspirations. To counter these tendencies, G20 relies on the ‘troika’, a mechanism where current, past and future presidencies establish government-level links.

India became a troika ‘future’ member when Indonesia assumed the presidency on in December last year. After the transition in leadership, it will become ‘present’ and once Brazil wears the crown, India will become the ‘past’ member. Troika is the only direct and established system where some form of continuity, on a policy level, can be envisioned. 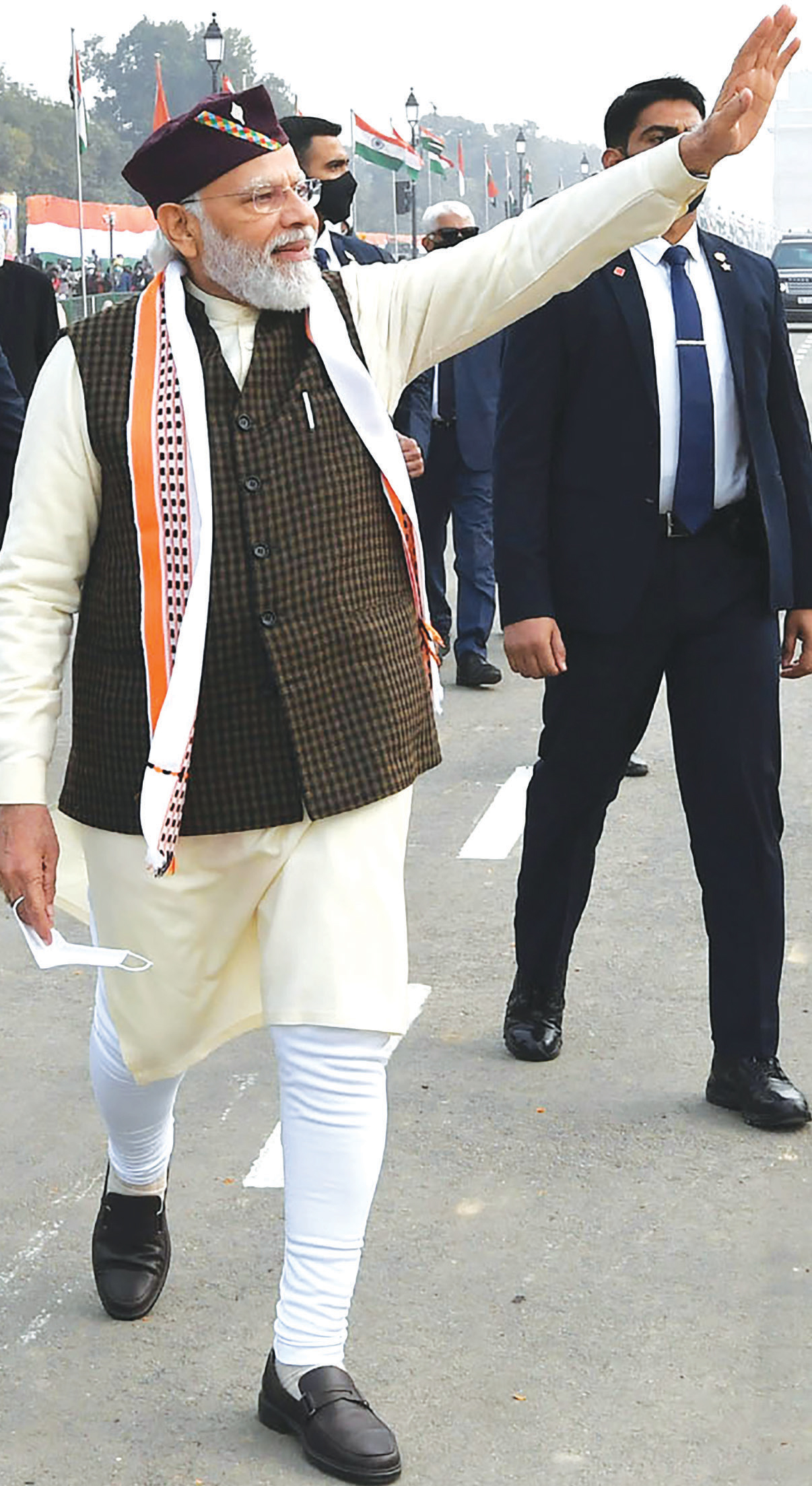 Indonesia-India-Brazil, are three large developing countries which have struggled somewhat similarly in the ever-changing development paradigm. This chronological succession presents a rare opportunity- to advent a sustained long-term economic growth, rooted in aspirations of the developing world. Soon, India would be at the centre of the three less affluent, but more populous regions of the globe.

No matter what a country aspires the agenda to be, each presidency is defined by the challenges it faces. Indonesia focused on Global Health Architecture; Digital Transformation and Sustainable Energy Transition. Its priorities are a reflection of Covid-19, the IT revolution (especially the use of blockchain etc.), and global warming.

India’s priorities and aspirations will be challenged; there is no doubt about it. Like all other developing countries, it will have to deal with the developed world’s pressure. It will have to find ways to bring both ‘western’ democratic nations and authoritarian regimes to the table. Prime Minister Narendra Modi will need to steer India’s G20 presidency through a world plagued by differences.

The West, led by the United States and Australia, is calling for banning Russia from participating in the G20 Summit in Bali this November. Back in 2014, G7 countries removed Russia from the G8 framework after President Vladimir Putin’s annexation of Crimea.

Russia for its part is not nudging or giving diplomacy a chance either. It warned the world that it could deploy nuclear weapons in the Baltic region if neutral states like Finland and Sweden join NATO. Russia and India are traditional allies, but statements like these leave very little room for diplomatic manoeuvering, especially when India has been a vocal supporter of nuclear disarmament.

Several EU and G20 countries, like France, have urged India to take a more proactive role and condemn Russian action in Ukraine.

Given the strategic and time-tested nature of India-Russia relationship, the exclusion of Russia from the G20, as the West wants, is not in India’s interest. But, Russia–Ukraine conflict ZOOM – IN New Delhi Monday August 29, 2022 New Delhi Monday August 29, 2022 cannot continue till perpetuity. One of the biggest challenges of India’s G20 presidency would be to work towards de-escalation of the conflict.

The world is witnessing high levels of inflation, particularly in food items. The supply chain logistics were hit pretty hard by the Covid-19 crisis. The ongoing Russia-Ukraine conflict and subsequent sanctions by the West on Russia have brought the world to its knees. It has crippled the supply of essentials like grains, edible oil and crude among others.

If the prices do not stabilise on their own, India will have to address these concerns separately. One thing that is clear by now is that the global economies are interconnected, interdependent organisms which possess challenges that need to be tackled collectively.

High inflation results in the slowing of economic growth. Price rise directly affects purchasing power, which in turn negatively impacts growth. The developed world is much better placed compared to the developing countries when it comes to tackling inflation. Developing countries suffer from resource constraints. They do not have deeper pockets like their counterparts and hence chances are high that a resource crunch will result in stagflation or slowing down of the global economy.

India will need to put this issue on the G20 table and ensure that sustained, global and collaborative responses are taken or the world will witness economic devastations of unprecedented scale. It would only be a matter of time before it causes political instability and chaos.

India-China relations are at their lowest point in decades; both are at loggerheads at the Line of Actual Control. The unresolved border stand-off in Ladakh has resulted in a heightened level of mistrust between the two Asian giants. The standoff is having spillover effects. In response to Chinese aggression on its northern borders, India banned several Chinabased apps and has cracked down on mobile companies like Oppo, Vivo and Xiaomi. India is wary of China’s intentions as the latter keeps making inroads in its neighbourhood. India will have to figure out a way to deal with its authoritarian neighbour as hardened hostility could lead to negative implications for cooperation in the multilateral arena.

India is an emerging economy, relatively healthier, with a long history of respecting and abiding by rulebased systems. This gives it an enormous amount of credibility to lead an effective G20 presidency.

The responsibility and honour is special as it is a platform where the developing countries are recognised as equal partners with industrialised economies. Leading the G20 grouping is an opportunity to concert with other emerging economies, help in the search for answers to common dilemmas and contribute to shaping a new architecture for global governance.

Genesis in economic crisis of 90s