India and Saudi Arabia centuries-old relations get a fresh momentum

India and Saudi Arabia centuries-old relations get a fresh momentum

NEW DELHI: India and Saudi Arabia are parts of the two great ancient civilisations of human history, Indus Valley and Mesopotamia. Both had strong socio-economic and cultural ties, which continue till today. The centuries-old relations got momentum after the establishment of diplomatic relations between the two in 1947, followed by high-level visits from both sides. King Saud visited India in 1955 and Jawaharlal Nehru visited the Kingdom in 1956. 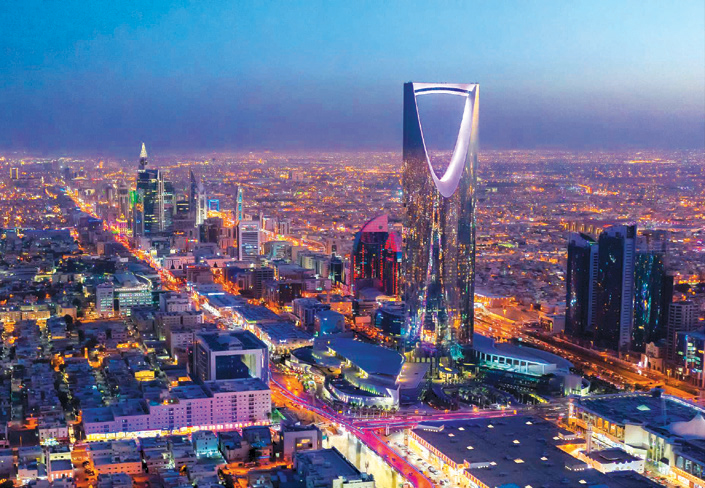 The historic visit of King Abdullah to India as Chief Guest at the Republic Day parade in 2006 was a watershed moment that resulted in signing of the ‘Delhi Declaration’. It infused a fresh momentum to the bilateral relationship. The reciprocal visit by Prime Minister Manmohan Singh to Saudi Arabia in 2010 and the ‘Riyadh Declaration’ signed during the visit raised the level of bilateral engagement to a ‘Strategic Partnership’. The visit of the then Crown Prince Salman bin Abdulaziz Al-Saud, Deputy Prime Minister and Minister of Defence (now King) of the Kingdom of Saudi Arabia, to India in 2014 further deepened the relations between the two countries. 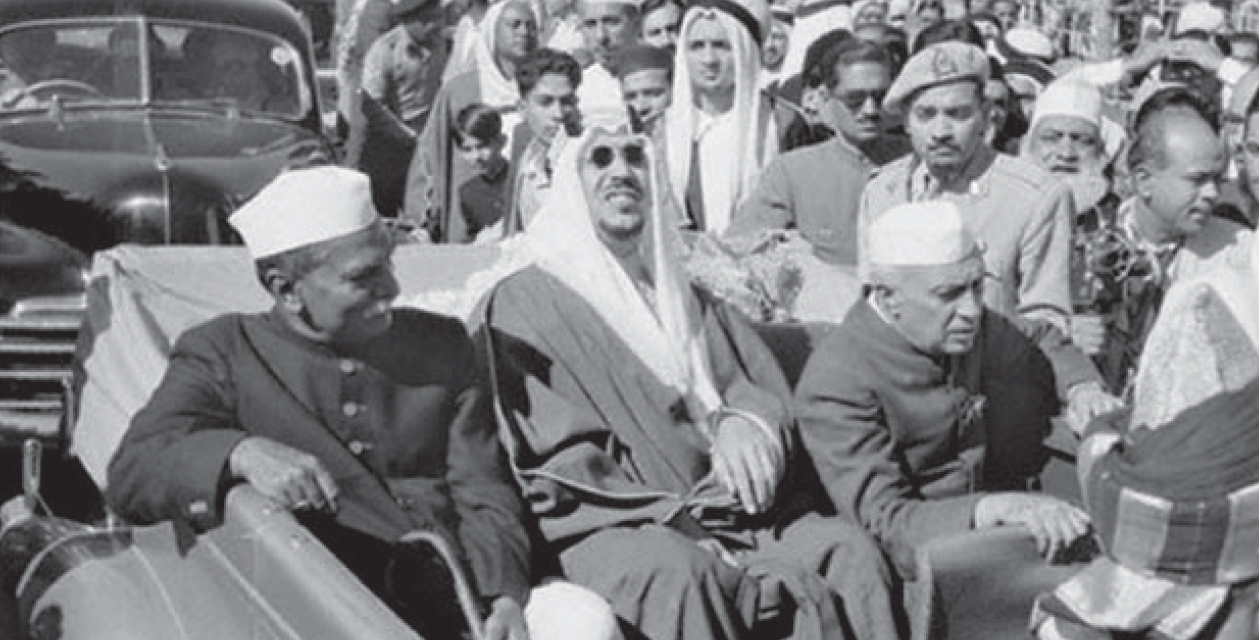 According to West Asian Studies experts, India and Saudi Arabia have begun to increasingly look like natural strategic and economic partners, with many growing convergences. The leadership in both the countries appears determined to establish a solid partnership for mutual gains. This is clear from the transformed state engagement between New Delhi and Riyadh, including the establishment of a high-level Strategic Partnership Council, the interest in increasing investment linkages in addition to already high levels of trade, and a flurry of senior-level engagements with their respective Army commanders to deepen bilateral defence cooperation.

The visit of Prime Minister Narendra Modi in April 2016 captured the spirit of enhanced cooperation in political, economic, security and defence realms.

The conferring of the highest civilian honour on PM Modi by the Saudi King is an indication of the importance the Kingdom attaches to its relations with India. Further, the ‘State Visit’ honour accorded to the visit of the Saudi Crown Prince Mohammad bin Salman to India in February 2019 took forward this momentum further. During the visit, the announcements of Saudi investment in India worth $100 billion and increase in Haj quota to 2,00,000 were made. PM Modi again visited Riyadh in 2019 during which the ‘Strategic Partnership Council Agreement’ was signed, which identified India as one of the Kingdom’s Strategic Partner Countries under ‘Vision 2030’. 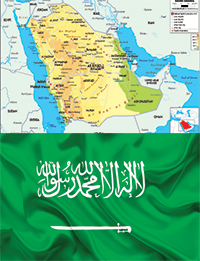 In diplomatic circles, it is believed that the high-level political visits between India and Saudi Arabia are a sign of greater political attention and demonstration of the intent on both sides to shed their traditional approach, in which Pakistan and Jammu and Kashmir were significant sticking points. This was evident during NSA Ajit Doval’s visit to Saudi Arabia in October 2019. The Saudi Government expressed understanding of India’s approach and actions in Jammu and Kashmir after the abrogation of Article 370. Also, PM Modi and Prince Salman condemned in strongest terms the terrorist attack on Indian security forces in Pulwama, in Jammu & Kashmir. 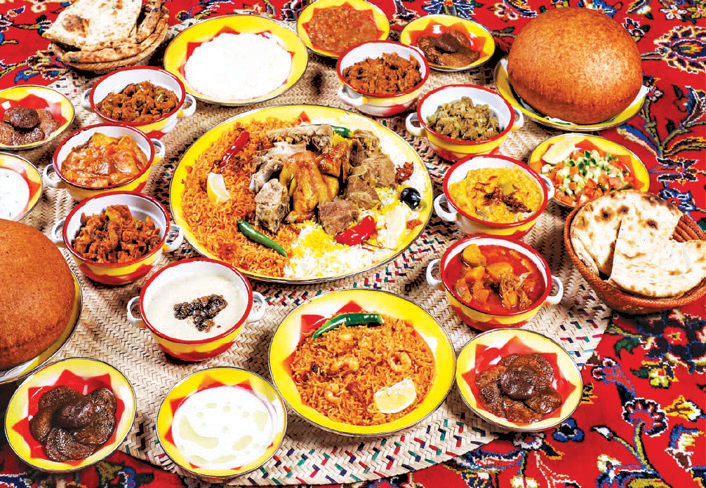