NEW DELHI: The Aspirational Block Programme (ABP) launched by Prime Minister Narendra Modi marks yet another historic initiative to take the process of governance for development to the grassroots in rural India.

The PM’s announcement, at a recent conference of state Chief Secretaries, amounts to further devolution of the process down to village clusters following the unprecedented success of the Aspirational Districts Programme. (ADP).

Going to the roots

Noting that the ADP has proved to be a transformational tool to improve the quality of life of citizens in the country’s 112 backward districts, PM Modi said the ABP was aimed at improving the performance of blocks – a cluster of villages within a district – lagging on various development parameters. 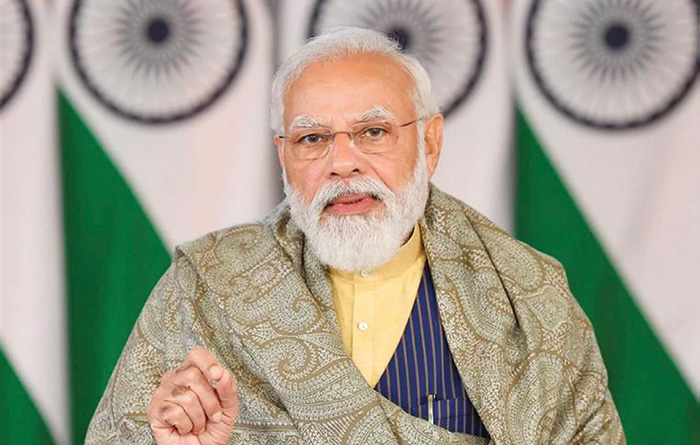 Under the ABP, 500 blocks across states have been identified. The Niti Aayog, in partnership with the states, will release quarterly ranking of these blocks based on their performance on development indicators covering sectors such as health, education and nutrition, among others.

Like the ADP, the private sector can also contribute to the development of these blocks. Infrastructure, investment, innovation and inclusion would be the four pillars of rural development.

The 500 most backward blocks have been identified on the basis of the recommendations of a fourmember committee constituted by the Government last year.

In her Budget speech last year, Finance Minister Nirmala Sitharaman had announced the Government’s intention to launch the ABP. “Our vision to improve the quality of life of citizens in the most backward districts of the country through the Aspirational Districts Programme has been translated into reality in a short span of time,” she had said.

“Ninety-five per cent of those 112 districts have made significant progress in key sectors such as health, nutrition, financial inclusion and basic infrastructure. They have surpassed the state average values. However, in those districts, some blocks continue to lag,” she pointed out.

The initiative has already been tried and tested in the Union Territory of Jammu and Kashmir in 2021. After certification of the blocks’ eligibility, the concerned District Development Commissioners prepared Aspirational Block Development Plan for further development of that block. The resources were made available by the Centre.

The new initiative will improve access of population of these blocks, to various schemes available for development of poor.

An empowered committee under the Niti Aayog will help to converge various Government schemes and efforts. The Aayog will release the Delta ranking for Aspirational Blocks after assessing their performance across various developmental areas.

Medium-term roadmap for growth revival is the target