No Result
View All Result
Home A Tribute

The Last of the Buccaneer Editors

by Blitzindiamedia
in A Tribute, Blitz India Media
0

“You don’t have to be crazy to work here, but it helps.” So read the sign outside Russy Karanjia’s office in Blitz.

He was the last of the buccaneer editors. “Free, Frank & Fearless,” roared our masthead. We were not always fearless. We were sometimes too free for our own good. And we were often obnoxiously frank. But Blitz was always readable, thanks to an editor with an unrivalled instinct for what would make news to an incredibly diverse readership, from a jawan on the Chinese border to striking textile workers in Mumbai. A genius who gave some of Indian journalism’s greatest names their first break, or a platform to build from. That includes R.K. Laxman. Blitz was also the paper where K.A. Abbas ran his legendary Last Page column unbroken for more than 40 years. 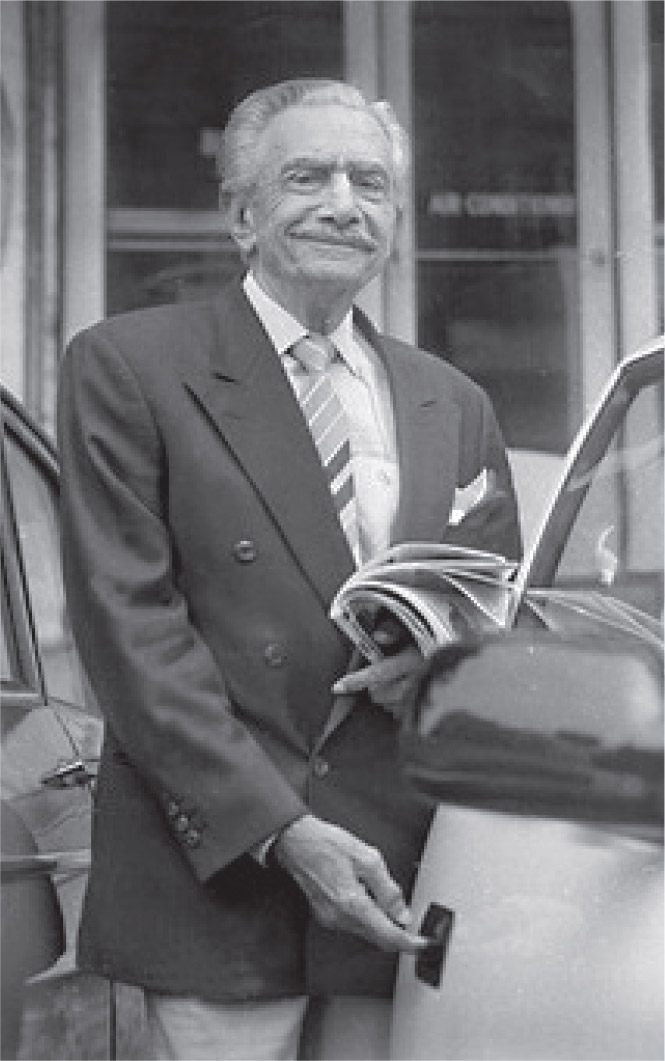 Blitz had its own style. Embedded journalism, never. Embellished journalism, ah well, every now and then. Karanjia was above all a great storyteller. He spoke even better than he wrote – and he was an excellent writer. He had a wicked sense of humor, too. He once sent me – underlined and with exclamation marks – an aphorism from Richard Ingrams, editor of Private Eye: “Never let the truth stand in the way of a good story.” Yet Blitz carried more racketbusting reports and giant political scoops than anyone else. Chief Ministers, Cabinet Ministers, and Governors were laid low by a paper that had amazing access to everything.

Investigations, stings, exposes, almost anything the press now celebrates, first happened with Karanjia. He was also the first editor who took photographs and visuals seriously. Look at their quality in Blitz at a time when most papers ran blotched images where it was impossible to tell Khrushchev from his wife.

He was an instinctive gambler on big issues: Which way to go on technology? Who would win the elections? What was the Big Idea to back? What could we get Parliament fighting about? Some of his gambles succeeded beyond belief. Some left us gasping in a quagmire. He never sought scapegoats for failures, though (except with the astrologer), always taking personal responsibility for things going wrong. I should know. It never happened during the 10 years I was his deputy chief.

At the height of the Sino-Soviet hostility, Karanjia managed exclusive interviews with the leaders of both the USSR and China (including a rare meeting with Zhou en Lai.) He also had one with the Pope in the same period. His early interview with Castro, though, was very Blitz.

Landing in the confusion of revolutionary Cuba, Karanjia was mistaken for the Indian envoy, an error he did little to correct. Castro held up his hand and waved to the crowds at meetings. “Oh, I was in the doghouse a bit when it came apart,” he told me. But Castro’s own sense of humour triumphed and Karanjia returned with one of the most important interviews of his life. No editor was more accessible.

Anyone could walk into Blitz – and they often did. From levitating ascetics to poor municipal cleaners complaining about working in the sewers – all could meet the editor directly.

No vast security apparatus. Even policemen turning up to serve him with summons would have tea with him and return pretending he was untraceable.

The staff were his extended family. As patriarch, he could yell at us. Those yelling back were generously tolerated. No one was victimized. To know this man was to love him.

In the mid-1990s, long after I had left the job, he had an accident that damaged his memory. At the hospital I was told he was not recognizing anyone. In his room he greeted me with: “Good evening, Sainath. Have you put the paper to bed? You know I hate going late.” I hadn’t the heart to remind him I had left Blitz ages ago. I assured him all had been done. Here was a man who, when he had forgotten almost everything, remembered he was a journalist and an editor. Nothing could erase that identity.

He launched Blitz on Feb 1, died on Feb 1- it’s no coincidence

Ayushman Bharat: Towards a healthy nation