Myanmar voices must be heard

Two days before the first anniversary of the military coup that saw the arrest of national icon Aung San Suu Kyi and her civilian government dissolved, the UN chief said on January 30 that he stands in “solidarity with the people: and for a return to an inclusive, democratic society.
In a statement issued by his spokesperson, Secretary-General Antonio Guterres described the multiple crises which have resulted due to an intensification of violence, human rights violations, rising poverty, and indifference to worsening humanitarian conditions by the military regime.

“The multiple vulnerabilities of all people across Myanmar and its regional implications require an urgent response’: the statement said.

Furthermore, humanitarian access to people in need is “critically important for the United Nations and partners to continue to deliver on the ground. Armed forces and all stakeholders must respect human rights and fundamental freedoms. The people of Myanmar need to see concrete results:’The Burmese military overthrew the democratically elected government led by Aung San Suu Kyi and President Win Myint on February 1 last year, announcing a state of emergency, and imprisoning democratic leaders, while brutally suppressing street protests against the coup and imposition of martial law. 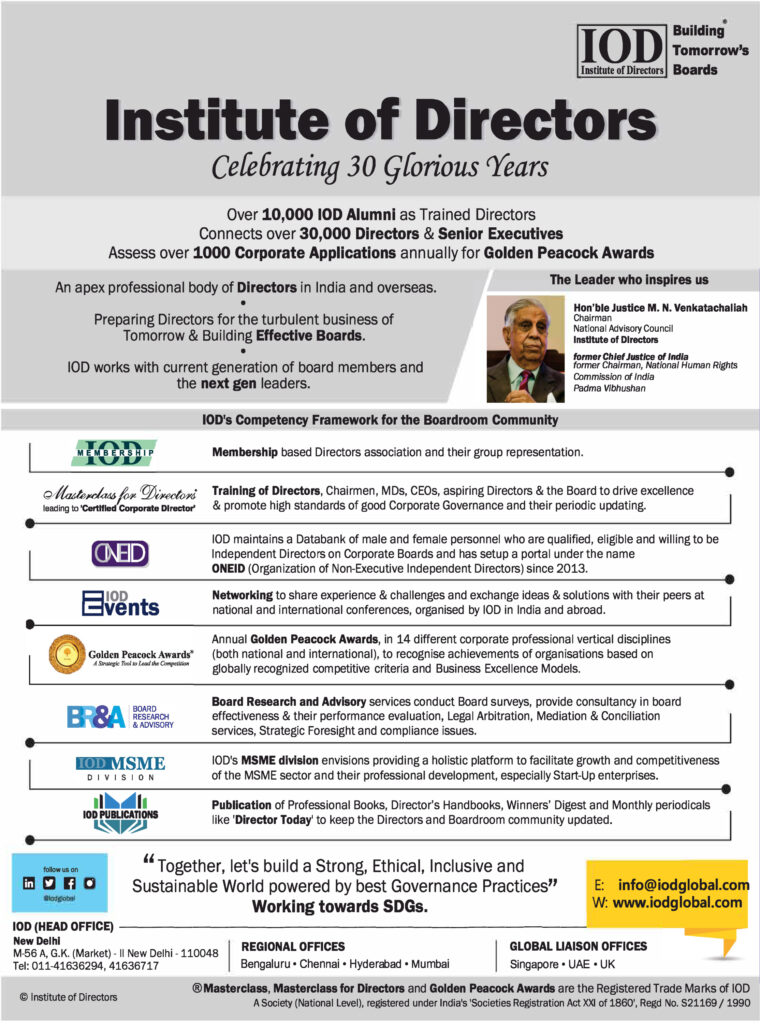 A few days before, UN Human Rights Chief Michelle Bachelet reminded that around 12,000 remain arbitrarily detained for voicing their opposition, of which nearly 9,000 remain in custody, and at least 290 have died in detention, many likely tortured.

Armed clashes have grown in frequency and intensity throughout the country, while persecution against ethnic and religious minorities has grown, including against the Rohingya. Bachelet said it was time for an “urgent, renewed effort” to restore human rights and democracy, and ensure that perpetrators of “systemic human rights violations and abuses are held to account:’ The Secretary-General’s Special Envoy NoeleenHeyzer has been actively engaging all stakeholders in support of a Myanmar-led process.

“She will continue to mobilize immediate action, including through strengthened cooperation between the UN and the Association of Southeast Asian Nations (ASEAN) to address the desperate needs of the people of Myanmar”, said the UN chief’s statement. “This is crucial for creating an enabling environment for inclusive dialogue’: added Guterres.

“Any solution needs to derive from engaging directly with and listening carefully to all those affected by the ongoing crisis. Their voices must be heard and amplified;’ he added.

Need to channelise experience of Indians in Indonesia

She dared to think, and act, differently