As the wave of transformation crashed against the walls of British society, Queen Elizabeth II braved challenges in keeping the monarchy apace. She became a force for continuity and national cohesion – a shining beacon of regality, dignity and grace, a towering figure that the whole world respected and adored.

‘Lilibet’, as she was known to her family, ascended the throne sooner than expected. After King Edward VIII abdicated in December 1936 over his romance with divorced American socialite Wallis Simpson, Elizabeth’s father became King George VI, putting her next in the succession. On the death of her father, she became the Queen of the United Kingdom on February 6, 1952 and remained in the saddle till her death on September 8, 2022.

‘Finish line for pandemic is in sight; let’s not stop running’

RECONCILIATIONS The first half of the 20th century witnessed two world wars with the UK playing a crucial role in both. Two successive global-scale wars, with Europe at its centre, devastated the continent’s economy. A third world war would have sent humans back to the Stone Age. Fortunately, the second half of the 20th century witnessed relative peace but maintaining that peace came at a cost and it became difficult to hold on to colonies as it became financially impractical and politically exhausting.

As the monarch, it was the Queen’s duty to do the bidding for her nation. Britain ruled a huge part of the world at one point or the other; it also played a crucial role in power struggles of and between its vessel states. But, maintaining peace and improving relations with nations it once wronged and had differences or fought against, required reconciliation. Queen Elizabeth’s visit in Germany in 1965 signaled the end of its post-war pariah status of the country.

The UK and Japan’s relations remained sensitive till 1970s, as during the Second World War the former was part of the Allied Forces which fought ‘Imperial Japan’. The two countries did not directly engage with each other. It was only after Emperor Showa’s visit to the UK in 1971 and the Queen’s subsequent trip to Japan in 1975 that the relationship improved.

Elizabeth was the first British monarch to visit China (October 1986). It was considered one of her most important diplomatic tours that resulted in the pact which initiated the eventual handover of Hong Kong to China in 1997, after more than 150 years of colonial rule.

After the collapse of the Soviet Union, her government urged her to visit Russia in 1994. She also became the first British monarch in a century to visit the Republic of Ireland, since its independence in 2012, though, the nation required her to go to Belfast and shake hands with Sinn Féin’s Martin McGuinness. The Queen was not always happy with the compulsions and persuasions of the British Government.

But, such was her sense of duty to the people and support to the national government that she on occasions swallowed her own pride and opinion. 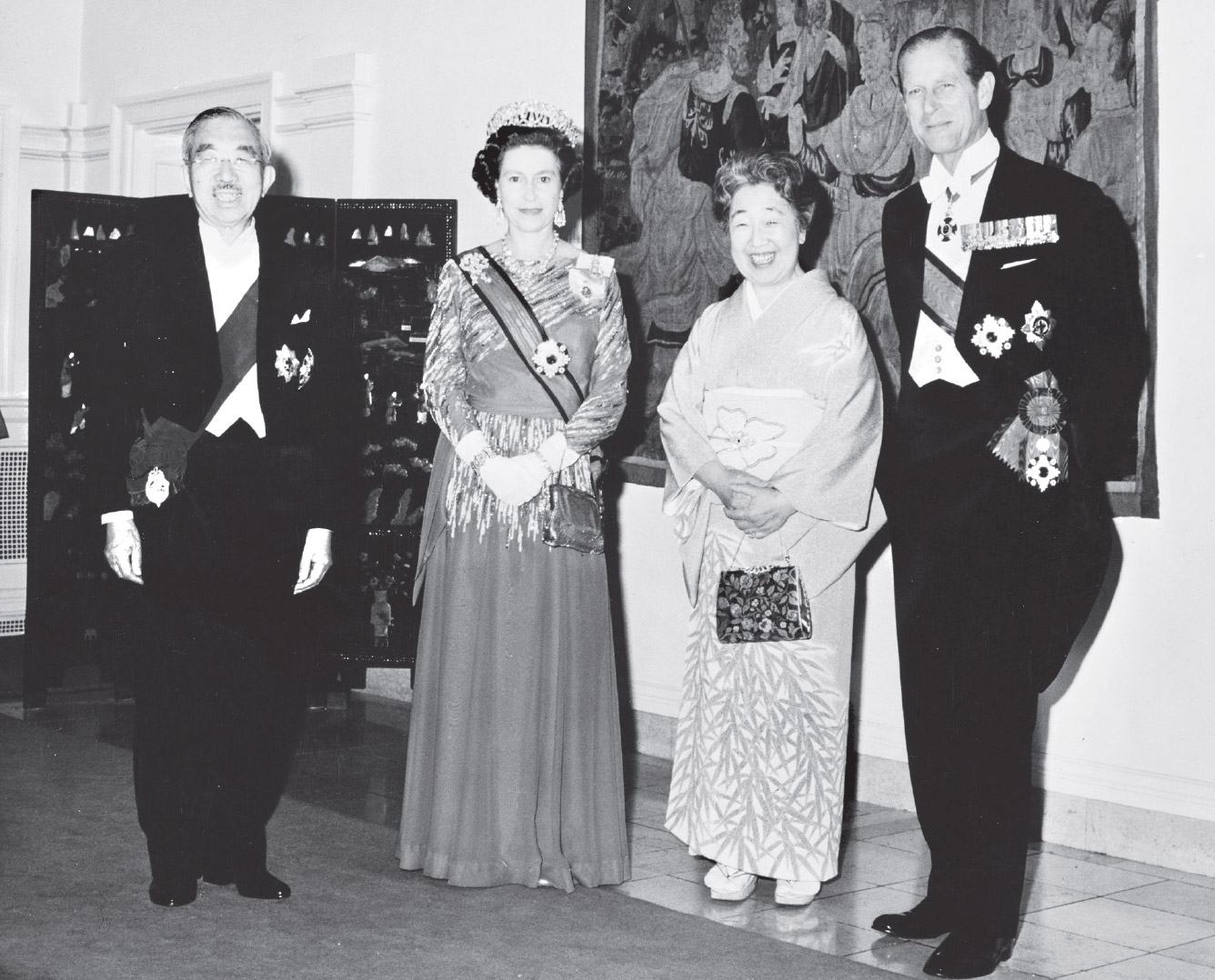 In 1978, against her wishes, she received the Romanian dictator Nicolae Ceausescu and his wife as guests at Buckingham Palace. During the 1980s, Queen Elizabeth wanted tougher sanctions against the South African apartheid regime and to improve race relations but the then-Prime Minister Margret Thatcher refused to follow suit.

INDIA VISITS The Queen and Prince Philip made three visits to India. The first visit in 1961 post-independence by a British monarch was also the first in 50 years with her being the Guest of Honour for the Republic Day parade. During her second visit to India in 1983, the Queen met the thenPrime Minister Indira Gandhi and also presented Mother Teresa with an honorary Order of Merit. 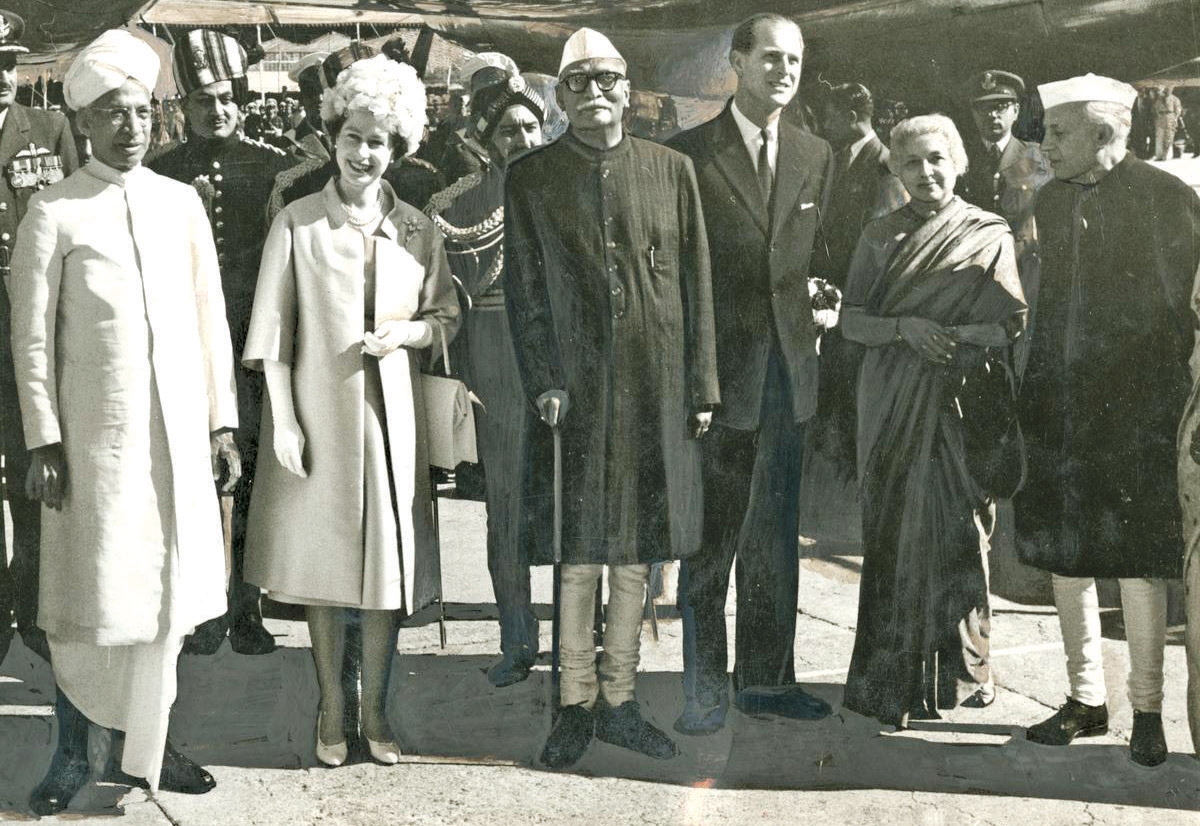 The third visit in October 1997 marked India’s celebration of 50 years of independence. The Queen visited Jallianwala Bagh at Amritsar and acknowledged the Empire’s role in the massacre there on April 13 1919. “It is no secret that there have been some difficult episodes in our past. Jallianwala Bagh is a distressing example,” she said. The royal couple bowed at the Flame of Liberty at the Jallianwala Bagh Memorial, laid a wreath and observed a minute’s silence, but did not issue an official apology. During the visit, she also visited Golden Temple, the holiest shrine of the Sikhs.

Common wealth and WHO to strengthen cooperation on range of health issues, including vaccine equity