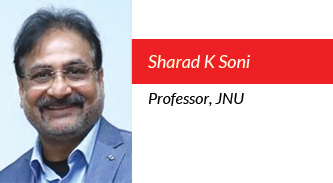 Located in the remote region of Inner Asia, Mongolia of today remains the last frontier where Indic cultural imprints remain strong. In addition, not only Mongolia’s strategic position at the cross-junction of Central Asia, Northeast Asia, Far East, China and Russia, but also the sudden mining boom in uranium, gold, coal and copper attracts major powers towards it.

The country is listed among the world’s top ten in terms of having natural resources. The coal extraction and other mega-mines are contributing positively to Mongolian economy so much so that the country has often been referred to as ‘Minegolia’.

However, the mining boom has not resulted in broad-based, inclusive growth, which demands a sustainable and effective management of the vast natural resources, a challenge that Mongolia has been seeking to overcome with support from countries like India. PM Modi’s visit to Mongolia in 2015, the first ever by an Indian Prime Minister, is a testimony to the fact that India is willing to provide determined support to Mongolia for its development.

In recent times, India-Mongolia relations have been seen as an extension of India’s broader neighbourhood policy. Both India and Mongolia share dynamic political and cultural relations and in a more extensive regional system, Mongolia is fundamental to India’s ‘Look East’ and now ‘Act East’ Policy.

India has expanded the range and scope of its diplomatic outreach in the past few years. This is so because India’s destiny has always been interlinked with that of Asia. The term ‘extended neighborhood’ made its entry into India’s foreign policymaking in the 1990s following concerns of Indian analysts that “India should break out of the claustrophobic confines of South Asia.” There has been no looking back since then and ultimately trade, transport and connectivity have become the thrilling words in India’s extended neighbourhood policy. 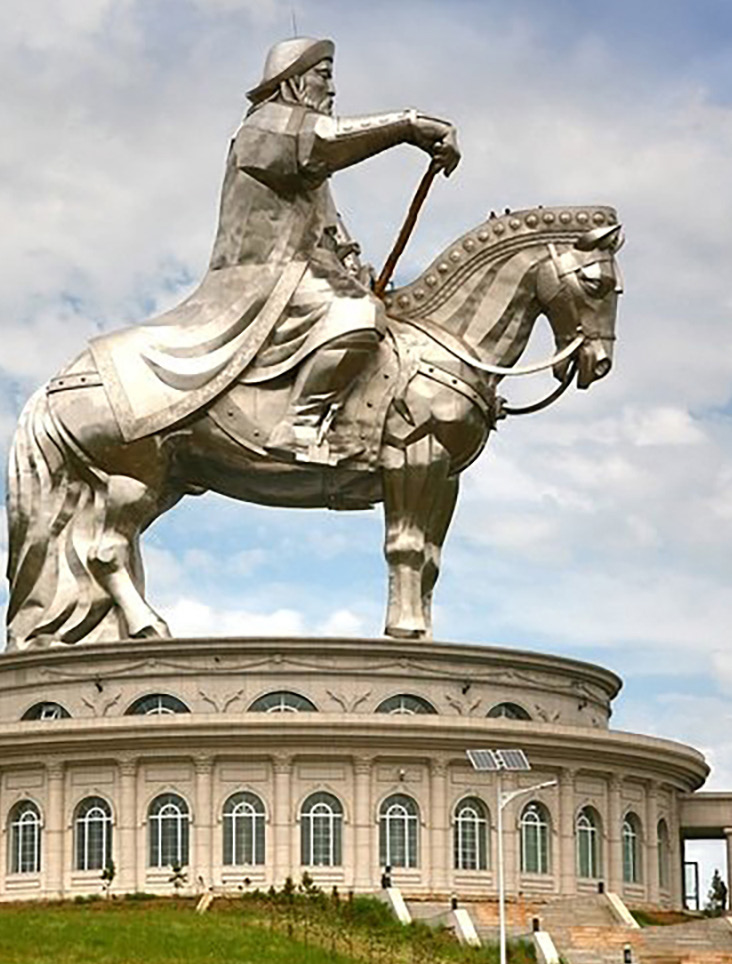 No wonder then that Mongolia is an important country for India in its extended neighbourhood policy towards East Asia because a forceful Indian presence there reveals to other powers, especially China, that New Delhi is serious about expanding itself strategically beyond South Asia. Given that the two sides complement each other for being traditionally close due to cultural bonding based on Buddhism also adds much to revitalising their bilateral relations. 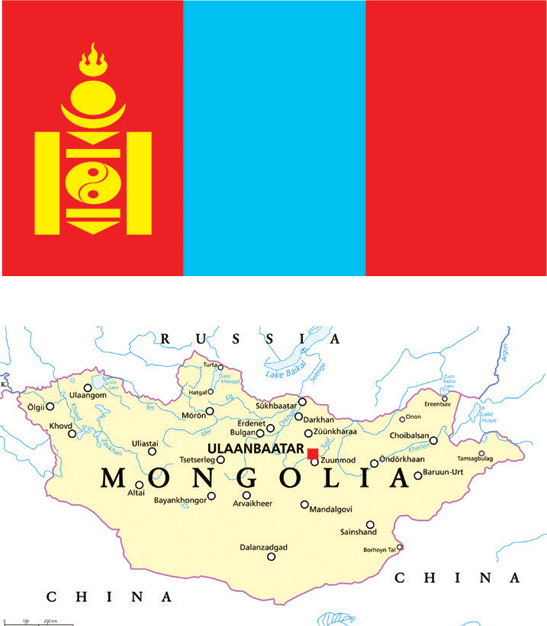 India’s position as Mongolia’s third neighbour is paying its dividend. Yet, like all small states with large neighbours, Mongolia wants a measure of “strategic autonomy” from China and Russia, and upgrading India-Mongolia ties into a strategic partnership has been an encouraging sign.

As part of developing strategic partnership, India disbursed a $1-billion credit line to Mongolia for infrastructure development, that has been invested for the construction of the first-ever oil refinery in Mongolia.

In September 2019 during President Battulga’s visit to India, an additional investment of $236 million for the oil refinery was extended by New Delhi.

No wonder then that both India and Mongolia are now involved in the economic sectors as well, though on limited scale and that too through infrastructure development. India has lot of opportunities in the industrial sector of Mongolia, besides exploring the possibilities of using digital technology.

During Mongolian President Battulga’s India visit, the two sides explored the possibility of cooperating in areas of space research and renewable energy.

Another important sector of cooperation between the two sides is in defence and security because “Mongolia perceives its proximity with India as not only a window to the outside world, but also as a factor to balance China.” In recent years, both countries have shown commitment to conduct joint military trainings and war-games, including an annual bilateral military exercise, called ‘Nomadic Elephant’.

India considers Mongolia as a country having shared strategic interests and hence, it could play a positive role in regional affairs of Northeast Asia. In particular, Mongolia’s role could be important for the success of India’s ‘Act East’ policy in Northeast Asia. Close cooperation between India and Mongolia at regional security organisations appears to be providing each other a sense of bonhomie in building confidence and mutual understanding on interregional cooperation.

UCC to be the next big reform