The Aam Aadmi Party Government of Arvind Kejriwal has been slammed by the Comptroller and Auditor General for poor planning and uncoordinated execution which led to “waste of public expenditure.” In its report tabled in the Delhi Assembly on July 5, the CAG has criticised the performance of many of the Government departments.

On Delhi Jal Board, the audit body said it diverted funds meant for the procurement of machinery and infrastructural projects. “Grants-in-aid received for development of capital assets were irregularly diverted and utilised for other purposes, without the approval of the Urban Development Department,” said the report. It also lambasted the Department of Urban Development for employing “illegal and corrupt practices” in the selection of contractors for water supply and sewer-line works in unauthorised colonies. “There were deficiencies in preparation and approval of estimates, delay in award and execution of works, selection of ineligible bidders and extension of undue benefit to contractors,” said the report. 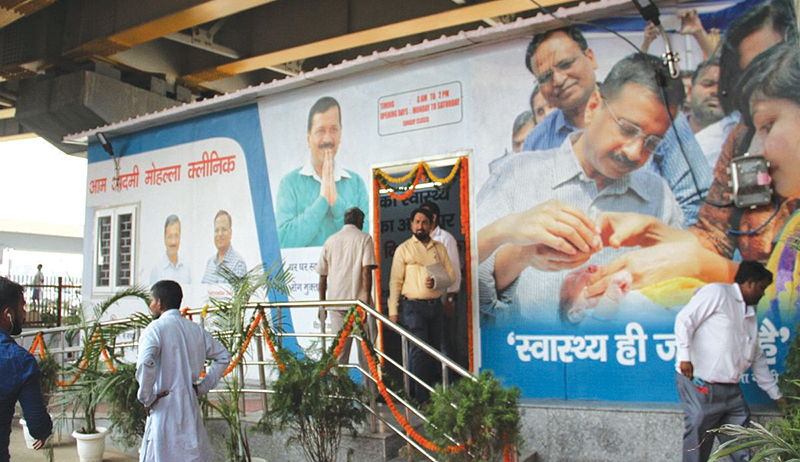 According to the report, Delhi Government’s “poor execution and lethargic attitude” is leading to the failure and indefinite delays in providing affordable housing and the basic amenities to the urban poor. The state Government receives funds and assistance from the Central Government under the ‘Jawaharlal Nehru National Urban Renewal Mission’ sub-scheme ‘Basic Services to the Urban Poor’. The sub-scheme focuses on improving the quality of life of urban poor. “The objectives of the scheme remained unfulfilled even after 10 years of launching of the scheme and one year of its closure. This was mainly due to deficiency in planning and execution of the projects and poor progress in identification of beneficiaries,” said the report. 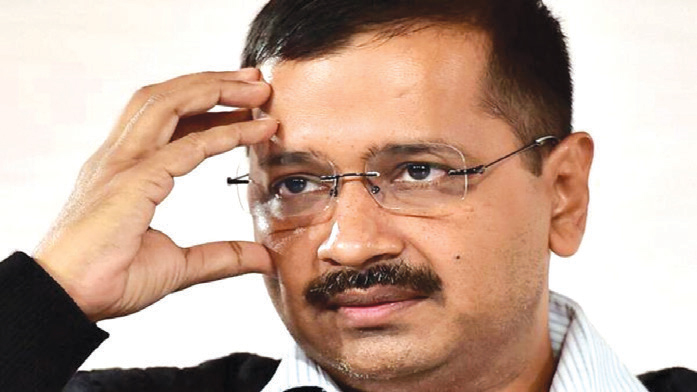 The Delhi State Industrial and Infrastructure Development Corporation Limited (DSIIDC), which is entrusted with establishment, running and maintenance of industrial areas in the National Capital Territory, came under heavy fire from the CAG for failing to follow even the most basic rules of bookkeeping. It not only reprimanded the DSIIDC for “negligence and mishandling” of financial books but also pointed out “dubious practices” that are being followed in reimbursement and calculation of expenditure for operation and maintenance activities.

“DSIIDC neither had the complete details of the charges due and paid by each industrial unit, nor ensured the required certification of income and expenditure by the Statutory Auditors before transferring the amount collected to concessionaires. The concessionaires were given undue financial benefit by allowing escalation of monthly maintenance charges without obtaining the details of expenditure incurred by the concessionaires on Operation and Maintenance activities.” the CAG said in its report.

The CAG noted that Delhi Government’s ‘Building and Other Construction Workers’ Welfare Board’ was sitting on top of huge sums of underutilised amount which was collected for the purpose of welfare of the construction workers. The Board is responsible for collecting cess and utilising the same for providing social security and healthcare to construction workers in the national Capital. The report estimates that during 2002- 19, the Board received Rs 3,273.64 crore as cess, interest on cess collected and registration fee out of which it spent only Rs 182.88 crore (5.59 per cent) on welfare of construction workers.

The Delhi Government’s lack of sincerity for the cause of construction workers is also evident from the poor effort it put into identifying and registering them. “As of March 2019, only 17,339 (1.7 per cent) out of an estimated 10 lakh construction workers were registered with the Board, thereby depriving 98 per cent of the workers of the benefits of welfare schemes of the Board.” said the report.