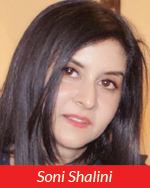 March’ was up on the calendar; it was the time for our unvaccinated senior citizens to get vaccinated. There were immense fleeting opinions on the vaccination, some were responsive, and others were not so amenable. But the vaccination drive was in full swing. Everything changed in a week’s time. The panic was back with an alarm. The whole country had been plunged into an indescribable consternation. A devastating second wave of Covid swept across India, calling for urgent action. An extreme shortage of beds, medicines, and oxygen forced us to take the call on whom to attend to and whom not to!

A man in forlorn hopelessness stumbled his way towards me, helplessly saying in a grim tone, “I lost my mother to Covid during the September surge. And today it’s my father who is sinking in the car. I have driven from pillar to post to get my father admitted in a hospital but in vain. Unfortunately, we could not find a bed for him. Doctor, please help me. I have money in my pocket, but it is of no use.” The man wore a forlorn look, his imploring eyes were fixed on me, his repeated coughing was a warning that he might be Covid positive as well. There was a moment of silence and a burst of coughing again as he said to me, “We are all Covid positive, quarantined at home, but my father showed serious symptoms, his oxygen level dropped, and he was sinking. Help me doctor, I desperately need a bed, or he will slip away.” 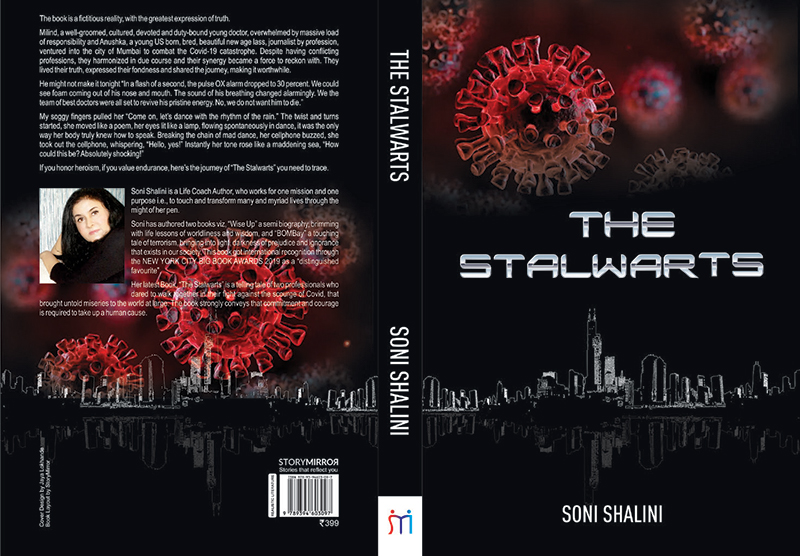 A young girl came in the forefront. Tears were rolling down her cheek as she yelled, “Doctor, doctor, my younger brother is only 21 years old, his oxygen is dropping, doctor, please admit him or he will die, he is too young.” My eyes widened with shock to see younger ones getting ill. This new virus seemed to be dangerous for every age group. I must do something fast or we may lose young lives.

A time to hope

EXCERPTS FROM A BOOK ON CORONA

I was running from pillar to post to get things done. There was a convoy of cars, rickshaws and ambulances, all scrambling to get their patients a bed. My panic button was on, ‘Everything had changed in a week, the second wave had arrived. A difficult time for all of us, patients are multiplying at a breath taking speed, facilities were stretched, and my hospital was overstretched on every aspect. The wave seemed pretty contagious; everyone was falling prey to it. The devastation had sparked an outrage at the lack of preparedness against officials who had announced that the worst was over. Only two months ago we were revelling at the success of reining in the virus. Now it was reporting about 294,000 infections and 2000 death a day.

My anguish flared up, I was raving mad, I ran from the ICU, aghast. There was an overwhelming surge of patient’s attendants engulfing me from all sides. A man rushed towards me, yelling with frustration, dashing against the fence that was created to distance the crowd from us, speaking in disgust, “My 34-yearold wife is dying…

NORTH-SOUTH CONFLICT COMES TO THE FORE