When the FIFA World Cup 2022 kicked off at Al Bayt Stadium in Al Khor, Qatar, on November 20, it was a red-letter day in the history of the Arab world as no country in the region has ever hosted a global event of this magnitude and scale. The fact that Qatar’s main rival Saudi Arabia’s heir apparent Mohammed Bin Salman was also present during the momentous occasion further lends weight to the symbolic significance of of the occasion.

Ever since the FIFA World Cup was allotted to Qatar in 2010, there were a lot of doubting Thomases who felt that despite its economic power, the country would not be able to pull off this quadrangular event, which matches the Olympics in its grandeur and global audience. There were a multitude of factors – ranging from the summer scorcher to the apparent lack of soccer infrastructure – that were stacked against it. But the sheer grit of the Qatari World Cup Organising Committee ensured that the build-up to the FIFA World Cup was done with clockwork precision.

Speaking exclusively to Blitz India, R Ashwin, who is attached with the Supreme Committee for Delivery and Legacy, which directly oversaw the operations for the World Cup, said.

“We knew the immense pressure that was on us and we planned to build the entire infrastructure before time. When we won the bid to host this event in 2010, we knew we had to build eight world-class stadia – that was just one part of the challenge. The main challenge was to provide open air-conditioning inside the stadia, an innovation which Qatar has uniquely come up with.”

Ashwin said that all the stadia were built before time and passed the strictest scrutiny of FIFA Committee officials. As regards the air-conditioning, both inside the pitch and the stands, he said, “We generated the air-conditioning by converting the harsh solar energy into electricity through huge solar panels. In this unique method, we could avoid recourse to any use of carbon.” This technology, he said, will be a flagbearer for open air-conditioning for the stadia hosting football matches in the future.

The following are some of the major firsts of the FIFA World Cup Qatar 2022:

The ongoing tournament is the first World Cup which will see four matches per day in the group stages, as against the usual three. Reason: the stadiums are situated in a compact radius. It will enable the fans to go and witness more than one match in a day because of the excellent connectivity between the stadiums.

Until now all the FIFA World Cups are played in summer (June to July). But the harsh summer in Qatar prompted the FIFA to announce that the 2022 World Cup would be played from November 20 to December 18, making it the first-ever World Cup to be played in winter. This World Cup is also coinciding with all the major European Leagues – the Champions League, English Premier League, Series A (Italian League) and La Liga (Spanish League) etc. Such a overlap among the European club championships have never happened before. 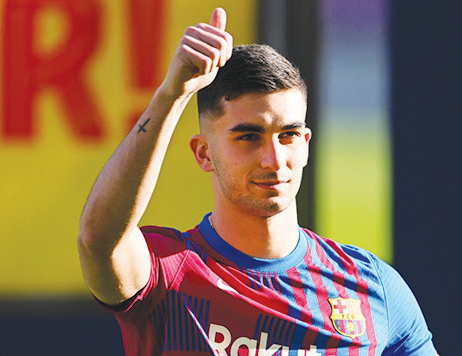 Spain routed Costa Rica 7-0 in a brutal destruction in their Group E opener which launched their bid to lift a second World Cup. Dominating possession and taking their chances mercilessly. Ferran Torres netted twice and Marco Asensio, Dani Olmo, Gavi, Carlos Soler and Alvaro Morata were also on the scoresheet for the Euro 2020 semi-finalists in an emphatic romp. 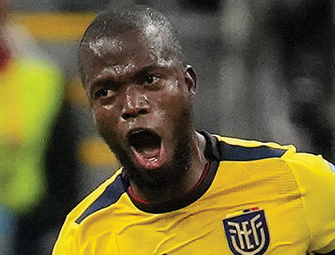 Ecuador eased past World Cup debutants Qatar 2-0 on Sunday with two goals from veteran striker Enner Valencia in a first opening game defeat for a host nation in the tournament’s history.

Ecuador’s all-time top scorer Valencia, nicknamed “Superman” at home, scored an early penalty and added a welltaken 31st-minute header to give the South Americans a firsthalf lead as the hosts looked overcome by the occasion. 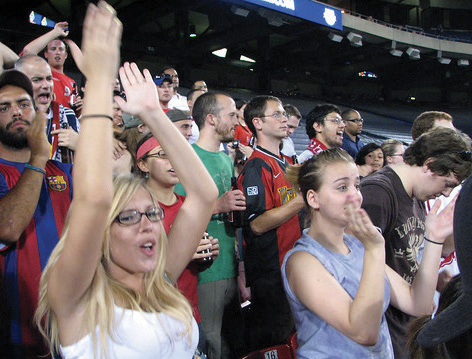 Football fans in Qatar for the World Cup were left gasping by a stadium beer ban which was ordered by organisers, just two days before the tournament kicks off.

The last-minute decision to stop the sale of beer around the eight World Cup stadiums was reportedly made on the orders of Qatar’s ruling royal family. Ecuador fan Diana, she was saddened by the ban as she would have liked to have had a drink ahead of her country’s match with hosts Qatar.

Beyond the kashmir files