The youth focus of the first session of the 17th Pravasi Bharatiya Divas is apt because Indians are at the forefront of new innovations and technologies the world over.

From Silicon Valley to Singapore, there isn’t a multinational technology company which a young Indian techie has not helmed. An Elon Musk, perhaps, could not understand the value that a Parag Agarwal brought to Twitter as its CEO and he showed him the door recently, but soon enough the employees of Twitter ultimately showed to Musk how terribly wrong he was. Last heard, Musk is busy retracting his steps on layoffs, including that of the CEO. 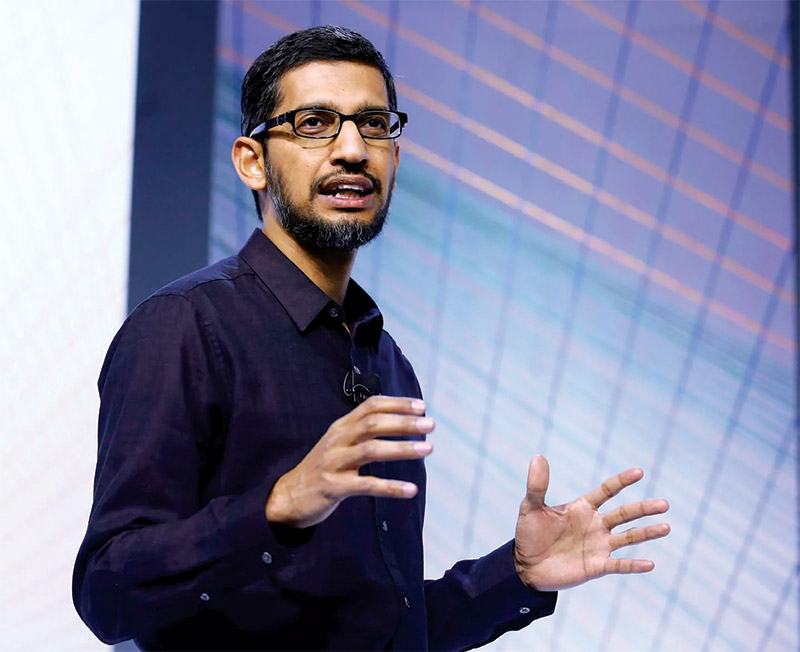 But elsewhere, where companies are run by less eccentric people, it is Indian brain which is shaping the agenda. These include CEO of Adobe Shantanu Narayen; CEO of Microsoft Satya Nadella; CEO of Google Sundar Pichai; CEO of Inmarsat Rajeev Suri; Novartis head Dr Vasant Narasimhan; CEO of NetApp George Kurien; CEO of IBM Arvind Krishna and many more. 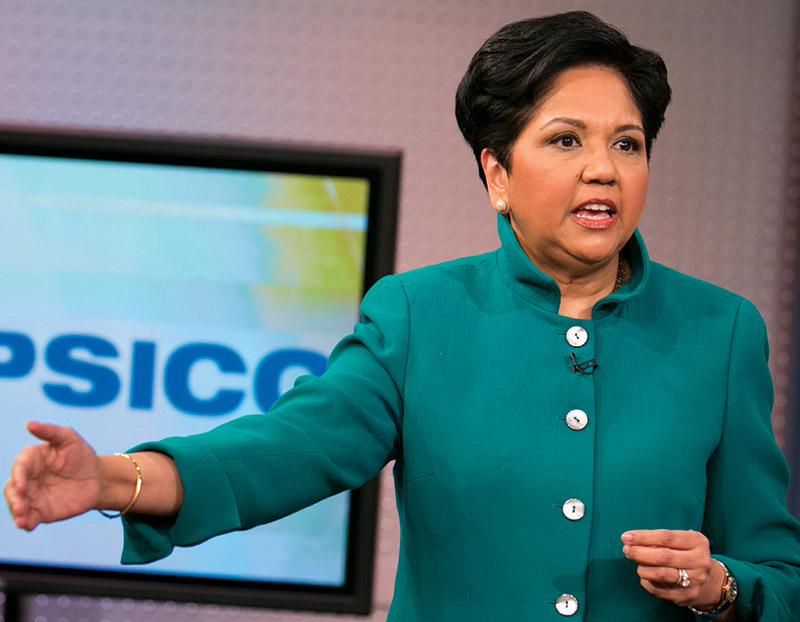 When one thinks of pravasi women entrepreneurs and industry captains, one name that invariably comes to mind is that of Indra Nooyi who retired as the CEO of Pepsico in 2018. With a net worth of $290 million, she is still a name to reckon with and can do a lot for social causes for her native place, India.

The richest Indian woman in the US today is Jayshree Ullal, President and CEO of cloud networking company Arista Networks. Her net worth soared from $1.3 billion in 2020 to $1.9 billion in 2022. One of the five Indian-origin women on Forbes’ 2022 list of America’s richest self-made women, Jayshree Ullal drove Arista Networks’ revenues from $1.1 billion in 2016 to $2.2 billion in 2018, with her leadership. She featured among Barron’s World’s Best CEOs in 2018 and Fortune’s Top 20 Business Persons in 2019.

Then there is Neerja Sethi with a net worth of $1 billion. She is the second richest Indian American business woman based in Florida. She was Director and co-founder of Syntel Inc., an IT consulting and outsourcing company. Neha Narkhede from Maharashtra is a self-made tech entrepreneur and leading startup advisor with a net worth of $925 million. One of America’s richest business women on Forbes’ 2022 list, Neha is one of the few who quit high-paying jobs to venture out as entrepreneurs. 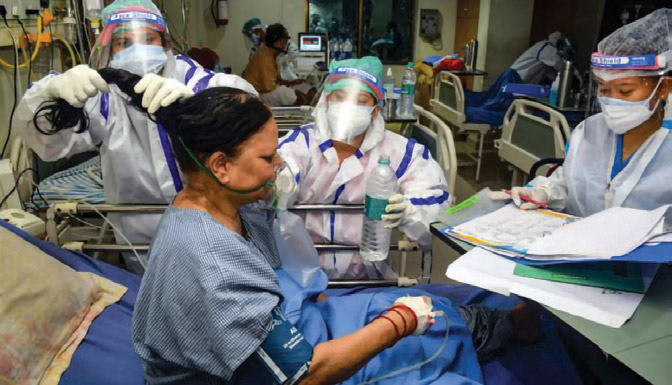 India’s demographic advantage is its biggest strength. While the developed nations are rapidly aging, India’s population is still tilted in favour of the young. This means that Indian skills are not only going to be used in India, but they will also be in need across the world.

There is already a high demand for Indian nurses in the Gulf, and now Japan, Ireland and the UK are also gearing up to attract them in high numbers. Canada and Australia are also ramping up their efforts to woo young Indian talent so that their companies are able to stay afloat.

Diaspora Indians play the biggest role in ensuring that our brethern are given their due in foreign shores. Instances of exploitation and maltreatment of workforce can be reduced if Indian companies take charge of handling the affairs of workers.