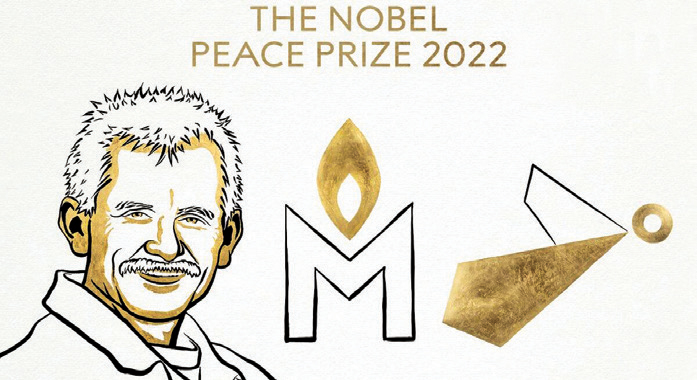 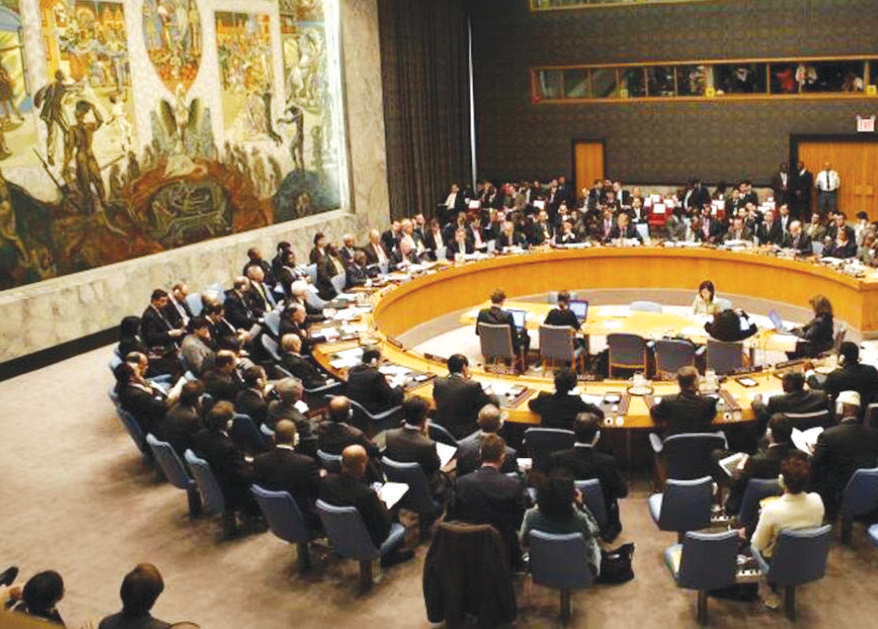 WASHINGTON: The IMF has said developing economies needed an investment of $1 trillion a year by 2030 solely in the renewable energy sector to stay on track to achieve the net-zero greenhouse gas emissions target by 2050. Observing that emerging markets and developing economies account for two-thirds of global greenhouse gas emissions and many are highly vulnerable to climate hazards, it said they would need significant financing in the coming years to cut emissions.

LONDON: Thousands of British holidaymakers cancelled trips to India owing to last minute tourist visa rule change, The Times UK reported. The sudden change in the rule required Britons to present themselves in person at visa centres in the UK and apply for tourist visas. The Indian High Commission, however, said there have been no changes in the visa rules

A politician from the grassroots

A politician from the grassroots