NEW DELHI: The Narendra Modi Government has lost no time in filling the key vacancies of the Attorney General of India and the Chief of Defence Staff.

Senior Advocate R Venkataramani will be the new Attorney General of India while Lieutenant General Anil Chauhan (Retd) has been appointed to the vacant post of the CDS. Venkatramani replaces Senior Advocate KK Venugopal, whose term as AG ended on September 30. Lt Gen Chauhan fills the vacancy created by the death of India’s first CDS Gen. Bipin Rawat in a chopper crash nine months ago.

An inspiring guidebook for a resilient family: The Wisdom Bridge

Venkataramani has over four decades of legal practice and has served as member of the Law Commission of India. He joined the chambers of late Constitutional expert PP Rao in 1979 and was designated as Senior Advocate by Supreme Court in 1997. He has represented the Centre and several state governments in the Supreme Court on sensitive Constitutional issues. 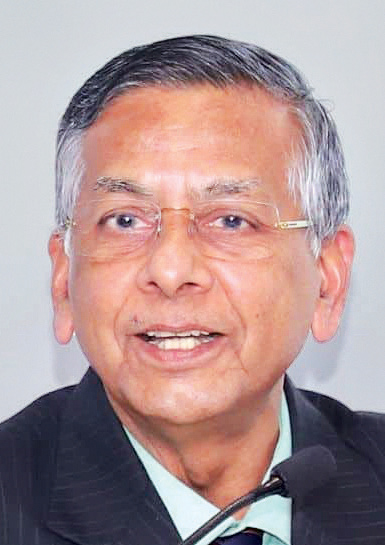 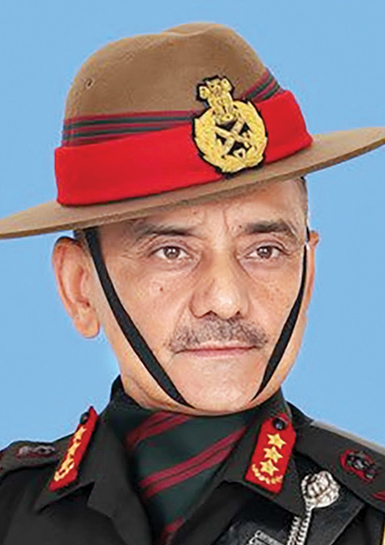 Lt Gen Anil Chauhan has held many command, staff, and instrumental assignments with extensive experience in northeast and J&K counter-insurgency operations. He was the Director General of Military Operations of the Army during the Balakot air strikes in 2019 when Indian airplanes pounded a terrorist training camp deep inside Pakistan in response to the Pulwama terror strike.

A decorated Army officer and a China expert, 61-year-old Chauhan will also function as Secretary in the Department of Military Affairs with effect from the date of his assumption of charge.

The legacy of Bhagat Singh