Never be afraid to chase your dreams 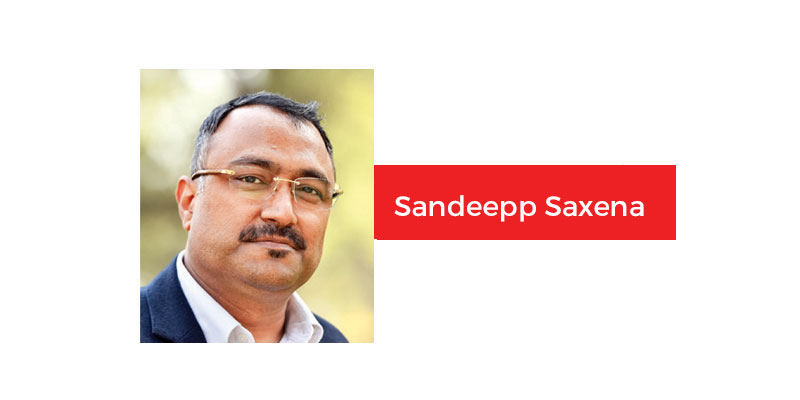 Indraani Singh was not born with a silver spoon in her mouth. However, she was born with the determination to forge new paths and define new boundaries for herself and others in small ways and big.

Starting with becoming a pilot when it was not so common for women to become one, in 1995, she became India’s first female pilot to Command an Airbus-300. Through her 33 year career with Indian Airlines and then Air India, she inspired many men and women to carve new paths to independence and growth.

However, the mission that is closest to her heart is something that ‘began’ by chance. A vegetable vendor requested Indraani to help with his daughter’s school fees. It was a minor request. But it set off a series of events in Indraani’s life that completely changed the trajectory of her life and that of thousands of others. To fulfil her dream of enabling others to chase their dreams, starting from the vegetable vendor’s daughter she set up Literacy India, a non-profit in Gurugram that provides education and vocational skills to children, youth and women from low-income homes.

Starting with a crèche for children of construction labourers, she went on to build Vidyapeeth, a school in Bajghera, Gurugram, for underprivileged children and set up many learning centres across Haryana, West Bengal, Rajasthan and other states. At the same time, she had to manage her day job as a pilot, look after a young son and an ailing father besides devoting time to other family responsibilities. The going was tough because of the lack of funds, bureaucratic hurdles and community wariness to interventions, but she persisted. Vidyapeeth School has become a centre of excellence and green campus.

Understanding that educating the children alone will not lead to equitable development of the underserved communities, Indraani took a giant leap of faith and started reaching out to the adults, especially women, to see how she could enable and empower them. She hoped that such an interlinked and interwoven mesh of development interventions would eventually deliver a more holistic solution for the emancipation of the marginalised. She encouraged women to break barriers to learn driving and other traditional skills like tailoring, block-printing etc., through the Karigari programme. The skilling efforts helped them become financially independent besides uplifting their families economically. 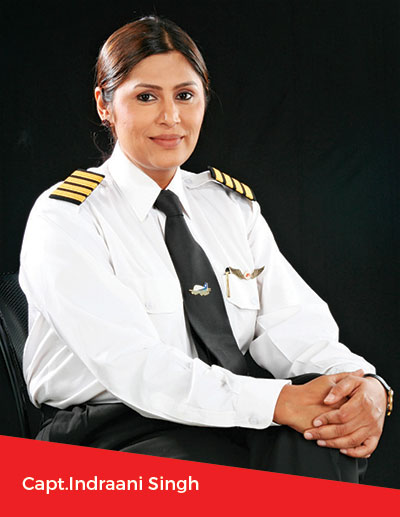 In 2004, she set up Indha, a social enterprise to employ these women to create lifestyle products that are now sold to customers globally. Indha was also designed to be a source of funds for Literacy India so that its earnings offset dependence on donors to some extent. Indha sells its products globally through its website and various eCommerce platforms. Today, about 25 companies, including Microsoft, the Fortune Hotels Group and the Confederation of Indian Industry (CII), buy products from Indha.

Alongside, Indraani focussed her efforts on improving the employability of the youth in the country’s backwards regions so that they could find gainful employment and make something of their lives. For Indraani, the symbiotic and complimentary empowerment of the different groups in society would lay the foundations of their new and resurgent tomorrow.

Today, Literacy India schools boast of digital solutions, like Digital Dost, educational software that teaches children languages, maths, social studies, and life skills. Its Pathshala programme aims to get back dropouts into the schooling system. The Gurukul project encourages meritorious students from economically weaker sections to pursue higher education through scholarships. Older children who struggle with academics are being taught skills like learning how to repair ACs and mobile phones, para nursing, housekeeping and cooking to get jobs.

Literacy India students are shining bright in many fields and have been recognised for their academic achievements and extracurricular activities. Some have even acted in movies like 3 Idiots and Bhag Milkha Bhag. Women trained under Karigari are working with Maruti-Suzuki as drivers. This month, Literacy India opened its first centre to train transgender people in Bangalore.

Indraani retired from Air India in 2021. She is now charting new paths to take Literacy India and Indha to greater heights. For her, each dawn is the start of a new journey to give hope to many more to rise above the limitations of access, poverty, illiteracy and societal barriers, and live with dignity and a smile.