There have been major changes in rules governing national sports federations and the National AntiDoping Agency (NADA) ever since the BJP Government came to power. A series of steps have been taken to regulate the autocratic tendencies of the office-bearers of major sports bodies, including the Indian Olympic Association (IOA).

One of the biggest things to have happened was the CBI raid on the offices of IOA chief Narendra Batra on July 19. Batra was accused of swindling Rs 35 lakh from Hockey India (HI) for his personal use. The central investigating agency had initiated a case against him a month earlier.

KISAN PUTRA’ IS THE NEW VICE-PRESIDENT

For many years, Batra has been the biggest sports administrator in the country –apart from the apex post in the IOA, he was also the President of the International Hockey Federation (FI) and a member of the International Olympic Committee. As a result of this, Batra resigned from all these three posts.

Thereafter, the Delhi High Court asked him to step down on May 25 after it struck down the ‘Life Member’ post which he had in Hockey India. Simultaneously, it asked Senior VicePresident Anil Khanna to step in as the acting chief of the IOA.

The non-compliance with sports code by the national sports federations has led the court to direct the Sports Ministry to withdraw monetary grants and serve a notice of suspension to all the errant federations. A Committee of Administrators (COA) has been pressed in the case of three major sporting federations, Hockey India, Table Tennis Federation of India (TTFI) and All India Football Federation (AIFF). Never before, a court has stepped in and appointed its committee in the functioning of the three major sports bodies.

According to the information procured by Blitz India, 46 of these national sports federations were granted recognition until May 2022. However, senior advocate and petitioner, Rahul Mehra contended that all NSFs violate the sports code in one form or the other. The court also directed the Sports Authority of India (SAI) to take care of the training and competition of the athletes until the NSFs put their house in order.

In another major development to combat the menace of doping, the Anti-Doping Bill was passed by Parliament recently. It must be mentioned here that India ranks third in the world in terms of the number of doping cases among sportspersons. Time and again, dope cheats have brought the country to shame and the Government cracked the whip on them by passing the Anti-Doping bill.

Some of the stringent provisions of this Bill are that athletes who refuse to give their sample to the National Anti-Doping Agency (NADA) will be dealt with strictly. Also, it states that any athlete who has been caught doping will risk losing his-her title/prize money and would also incur financial sanctions. Losing the prize money along with financial sanction is a big inclusion, say experts, and it will act as a strong deterrent.

Also, the new Bill makes provision for the Centre to constitute a national Board for anti-doping that would make recommendations on anti-doping regulations. The Board will constitute anti-doping appeal panels to hear specific cases of doping by athletes and in a way would fast-track the entire process. Finally, the Bill envisages for more anti-doping test labs in the country. Currently there is only one certified lab, the National Dope Testing Lab, in New Delhi. 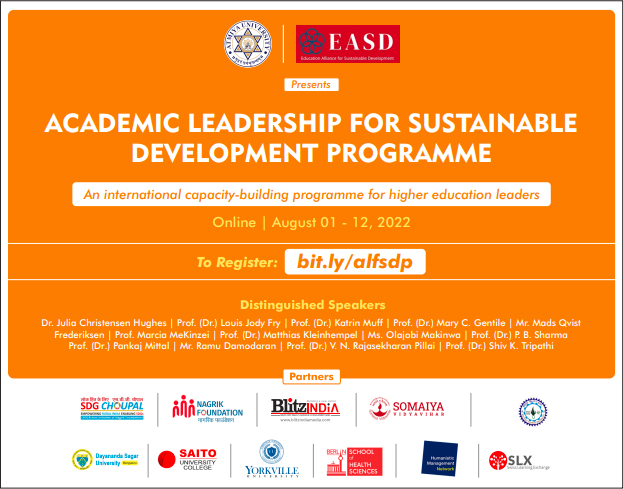