A step towards self-sufficiency in fertilisers

NEW DELHI: The Government is set to implement ‘One Nation, One Fertiliser’ (ONOF) scheme from the upcoming rabi season next month, as part of its Atmanirbhar Bharat initiative. The initiative aims to make the delivery system smoother and cut down on discrepancies in the supply of fertilisers to farmers in the country.

As per the Government plan, all fertiliser companies, both public and private, will sell their products under a single brand name, ‘Bharat’. According to Union Minister for Chemicals & Fertilisers Mansukh Mandaviya, the ambitious scheme intends to put a check on the wasteful and undesirable “criss-cross movement” of fertilisers, which is hauled to distant places in various states, across the country.

It was found that during the sowing season, the scarcity of fertilisers becomes very acute. Hence, the Government intends to implement the ONOF initiative in the entire country from October this year.

Initially urea and subsequently crop nutritents like di-ammonium phosphate (DAP) and muriate of potash (MOP) will be marketed and sold under the Bharat brand name. During the last financial year, the total expenditure incurred by the Centre on fertiliser subsidy amounted to Rs. 1.62 lakh crore. But due to supplychain constraints caused by the Russia- Ukraine war and towering global inflation, the subsidy cost is likely to go up to about Rs 2.25 lakh crore in the current fiscal.

Taking stock of the situation, Prime Minister Narendra Modi had recently said, “Despite difficulties due to the international situation arising out of Covid-19 pandemic and more recently, the Russia-Ukraine war, which raised the cost and made procurement hard, the Government has tried to ensure that it will face the difficulties without letting the farmers get affected.” 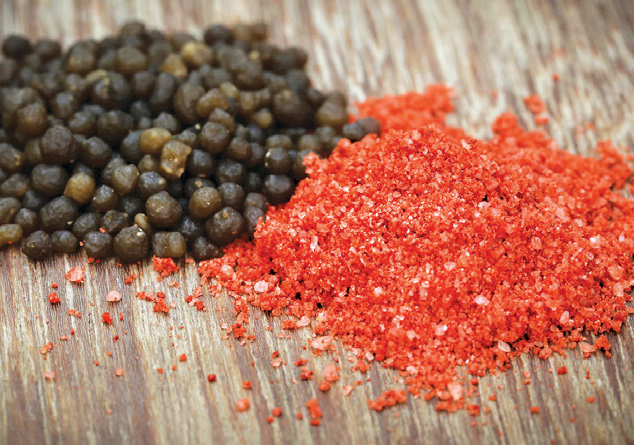 Keeping in mind the interest of poor and small farmers, the Government has subsidised 80 per cent of the retail price of urea, 65 pc of DAP, 55 pc of NPKs and 31 pc of MoP. Another Rs 6000 – Rs 9000 crore is provided as freight subsidy annually.

Claiming that there was no shortage of fertilisers, Mandaviya said the Government was committed to providing assured supply of fertilisers to the farmers in the country.