Way back in 1957, when India established diplomatic relations with Malaysia, it was known as the Federation of Malaya. The two countries enjoyed a strong relationship over the years as a result of the cultural, trade and civilisational connections. Presently, both have developed close political, economic and socio-cultural relations.

It is pertinent to mention that Malaysia hosts the third largest PIO community in the world, after the US and the UAE. There is also a growing engagement in all aspects of bilateral relationship. During the visit of Prime Minister Narendra Modi to Malaysia in November 2015, the India-Malaysia relationship was raised to ‘Enhanced Strategic Partnership’. Since then, the bonding between the two nations has become stronger by the day.

Recently the strategic relationship got a further boost when Malaysia showed interest in procuring the indigenously developed Indian fighter jet Tejas. In addition to offering the Tejas LCA in Kuala Lumpur’s global tender for 18 advanced jet trainers, Hindustan Aeronautics Limited (HAL) got business opportunities in Malaysia for maintenance and upgrade of their Sukhoi30MKM and Hawk trainer fleets. 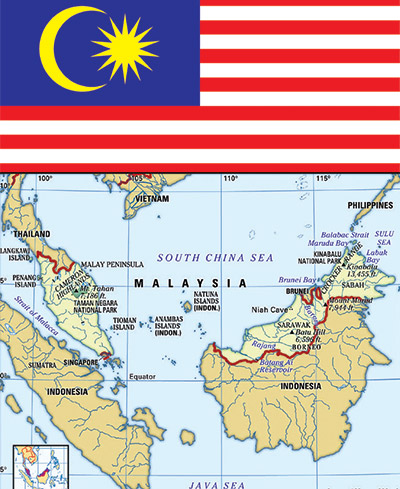 According to Indian Defence Ministry, “It will reinforce commitment of India in supporting the Malaysian defence forces and industry for sustainable aerospace and defence landscape in Malaysia”. Recently the Chief of Royal Malaysian Navy was in India to discuss the maritime cooperation. Bilateral cooperation between the Indian Navy and Royal Malaysian Navy spans across a wide canvass ranging from training to operations. Both navies concluded bilateral exercise ‘Samudra Lakshmana’ in May 22 and the Navy-to-Navy Staff Talks in June 22. 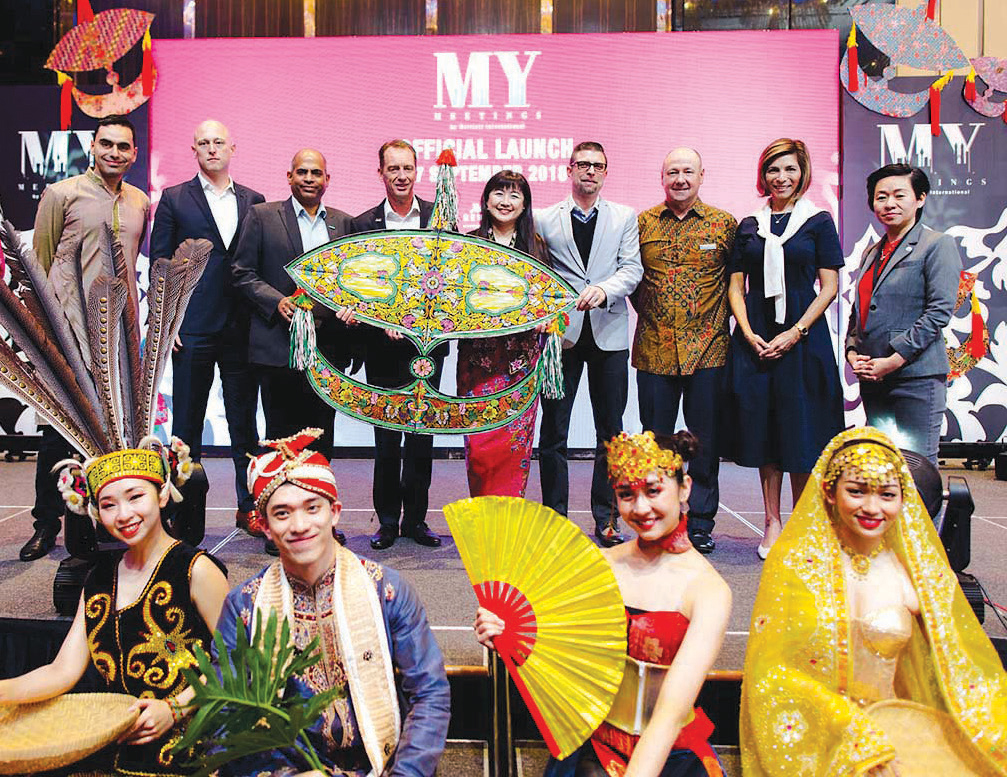 This year marks the 65th year of establishment of bilateral relationship between India and Malaysia. Both countries share close relations anchored in vibrant people-to-people linkages, shared history and well-established trade relations. The two enjoy robust trade relations with bilateral trade at $14.45 billion for the year 2020-21. Cooperation in defence and security has become an important pillar of IndiaMalaysia bilateral cooperation.

At a recently-held ‘Special India -ASEAN Foreign Affairs Ministers Meeting’, Indian EAM S Jaishankar met the Malaysian Foreign Minister Dato Sri Saifuddin Abdullah and witnessed the exchange of notes for mutual recognition of Covid-19 vaccination certificates. Both the ministers decided to impart fresh momentum to the relations with focus on economic and trade ties, including in sectors such as palm oil and hydrocarbons.

Malaysia is located on a strategic sea lane that exposes it to global trade and various cultures. Strictly, the name “Malaysia” is a modern concept, created in the second half of the 20th century. However, contemporary Malaysia regards the entire history of Malaya and Borneo, spanning thousands of years back to prehistoric times, as its own history.

An early western account of the area is seen in Ptolemy’s book Geographia, which mentions a ‘Golden Khersonese’, now identified as the Malay Peninsula. Hinduism and Buddhism from India and China dominated early regional history, reaching their peak during the reign of the Sumatra-based Srivijaya civilisation, whose influence extended through Sumatra, West Java, East Borneo and the Malay Peninsula from the 7th to the 13th centuries.

The Portuguese were the first European colonial powers to establish themselves on the Malay Peninsula and Southeast Asia, capturing Malacca in 1511, followed by the Dutch in 1641. However, it was the English who, after initially establishing bases at Jess Elton, Kuching, Penang and Singapore, ultimately secured their hegemony across the territory that is now Malaysia. It fought the colonial powers like India did and became the ‘Asian Tiger’.

Unity in diversity, as in India

A light in the darkness for the Ukrainians under fire

A light in the darkness for the Ukrainians under fire