How to Win with Corporate Social Responsibility (CSR)

by Blitzindiamedia
in Latest News, ZOOM-IN
0

Traditionally, businesses distinctly focused on products and services while governments and nonprofits focused on making a better world. The two sat at opposite ends of the spectrum, mistrustful of one another.

Today, there are still elements in the corporate sector that ignore CSR and draw profits from human rights abuses, environmental degradation, and economic injustice. These are the bad actors that have long made corporations appear to be such unlikely sources for solving the world’s problems. However, there are plenty of signs that the days are numbered for such companies. Threat-levels keep rising for companies that do business as usual and ignore their social responsibilities.

Business leaders today know that they must do more than just deliver a good shareholder return. How they generate those returns in today’s marketplace is just as important as the amount of profits that they make.

Corporate Social Responsibility (CSR) has become another discipline for successful business leaders to handle. Thanks to social media and the growth of CSR monitoring and ratings agencies, companies that fail to grow their people and improve the planet will soon see those profits whither because no one will want to work for them or buy from them.

Toby Usnik, the author of the book ‘The Caring Economy’, sees the wave of CSR riding the corporate universe globally. He feels it is a good thing for their brands, their communities and their future. There are several examples of companies which have demonstrated how the profit motive can go a long way towards innovating solutions that generate profits while also engaging social, environmental and economic challenges. The book is a primer for leaders in small and medium-sized businesses that are figuring out how to manage their triple bottom-line (People, Profit and Planet) and for business leaders developing or expanding their CSR efforts. 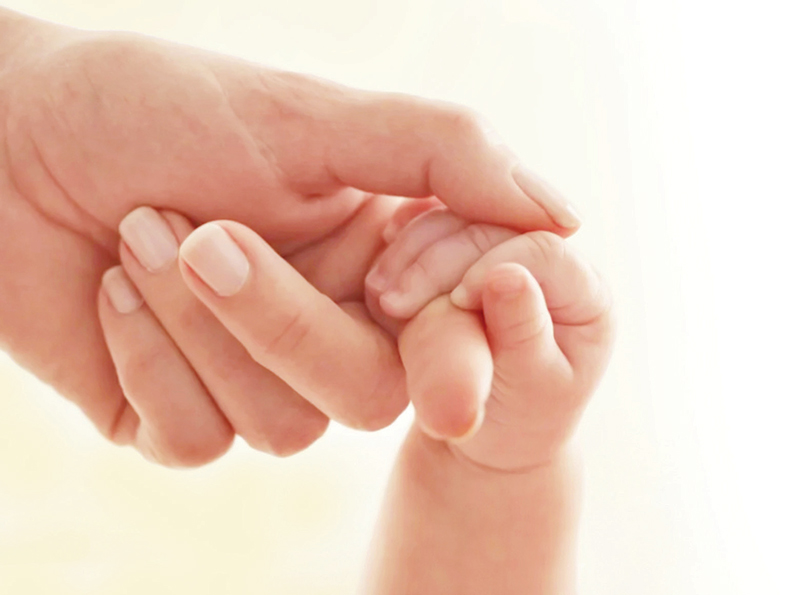 CSR at its best is essentially a public accounting of a company’s commitment to “the three P’s” — its people, its profitability and its planet. Did we grow our people? Did we make money? Did we help the planet? This is the “triple-bottom-line” measurement of genuine success.

The winning companies of the future will succeed on the basis of this expanded bottom-line concept, while those that succeed with only one or two of the three face the risk of longterm decline. Leaders at companies that typically rank among the most admired companies in the world and as diverse as Gucci, Tencent, Tesla, Lego and Salesforce, share with employees a higher corporate purpose than creating profitable transactions.

These are companies that have aligned their profit-making missions with broader needs of their communities. For such purposedriven organizations, CSR is the critical avenue through which each company’s purpose gains expression.

The author recalls that back in the 1990s, when he was with American Express, CEO Harvey Golub launched the SOS: Share Our Strength, programme to combat hunger. By partnering with merchants in the dining sector, a critical market and revenue source for Amex, the company showed what was possible for CSR before it was even called that.

Amex took up the mantle of social responsibility in one of its areas of strength — where it could make the biggest impact, and also most fruitfully grow its brand reputation.

The rewards of having a purposedriven focus are numerous. CSR offers an invaluable brand-building opportunity at a time when social media is making (and breaking!) brands and brand-recognition more important than ever. CSR has also proven to be vital to employee engagement and retention. The millennial generation now constitutes the largest adult demographic in history, and numerous surveys show millennials have an overwhelming preference for employment at socially responsible companies. They are also among the large majority of consumers who say they are willing to pay more for sustainably produced goods and services.

For these and other reasons, research shows that companies that embrace CSR are more successful than those that don’t. According to one Harvard study, firms making investments and improving their performance on environmental, social, and governance (ESG) issues exhibit better stock market performance and profitability in the future. These are profitable, mission-driven companies, with all employees informed and in support of that mission, addressing challenges to their communities and the planet.

This is great, and we need more companies to engage in CSR, says the author. We need all hands ondeck to address challenges facing the globe. The financial power of the marketplace is so immense that it is incumbent on every player within that marketplace to contribute to the cause of global peace, inclusion and prosperity.

Leaders of the profitable corporations of tomorrow will be those who understand that company stakeholders expect them to be socially responsible, transparent, and accountable. The studies suggest that management efforts to do good will be rewarded — by their customers, by loyal employees, and by also by investors, who are increasingly using CSR data to inform their investment decisions.

An engaging tour through CSR landscape

The Caring Economy is a terrific resource forentrepreneurs seeking to solve social and environmental challenges and do it under the banner of Corporate Social Responsibility (CSR).

This book is a primer to help brands old and young to focus on engaging employees, consumers, and other stakeholders around corporate missions that, at their most effective, align with the broader business purpose.

Toby Usnik offers a lively and engaging tour through the CSR landscape of global business, and the challenges and opportunities of today, including social justice, climate, Covid-19 and transparency.

Centered round his 25 yearcareer in the space, including the signature Art+Soul programme he built at Christie’s auction house, The Caring Economy is full of useful ideas for CSR practitioners, helping them make CSR central to business strategy.

The book is a wonderful source for inspiration. Corporate leaders can rely on it for practical guidance, and put their stake in the ground to get started. As Usnik notes, there is a spectrum of CSR – a spectrum of caring – and wherever a brand sits on that spectrum is not the point.

The point is declaring where a brand is on the spectrum with the intention of moving the brand further along the spectrum to a more caring position.

Might the brand be more inclusive, more progressive, less polluting? How are the companies serving the communities in which they exist and function? Once the business leaders and their colleagues begin to discuss these matters, they are already on their way to a brighter and yes, more caring brand future.

As the companies initiate their first CSR strategies, they should begin building an informal sounding board as they proceed. They should be reaching out to CSR professionals at other companies to gain valuable insights. This can prevent costly mistakes while saving efforts and resources by foregoing the need to reinvent the wheel at the early stages of the effort.

One of the great breakthroughs for CSR in recent years is the rise of measurements and benchmarks that allow CSR’s impact to be accurately measured. Companies should deploy tools that display various measures of success that can be used to show the company’s CSR progress, detect problem areas, rally employee support for CSR programmes and assure the management that they’re on the right track.

In addition, companies must study the models and practices of other companies with successful CSR programmes to learn how they can build on their successes to take their CSR programme to new heights.

Future of CSR CSR is destined to terminate as a separate business discipline because the trend is that CSR constitutes business discipline. There is no need for a separate CSR function or office at any company where the mission and goals of the corporation are absolutely aligned with CSRbased objectives.

Harvard Business School professor George Serafeim says that sustainability now ranks as the fastest-growing cause of shareholder activism. Studies continue to show that companies ranking high in CSR measurements are more profitable over time because the philosophy of sustainability expressed by the triplebottom-line carries much less business risk. Literally trillions of dollars of investment capital are no longer available to the managers of companies with unsustainable business models, and those companies’ stock prices are suffering as a result.

The exact opposite is true for truly great, sustainable brands. Soon it will be impossible to compete against such brands in a world that is increasingly connected and well informed.

Successful CSR practitioners who are capable of helping their companies deliver on the triple-bottom-line of people, planet and profit will lead the way into this future.

In India, Corporate Social Responsibility (CSR) till recently was deeply rooted in the concept of philanthropy. However, the country took a lead in making CSR obligations compulsory for Indian companies and foreign companies listed in India through an act effective from April 1, 2014. This has had a profound impact on ground and in many ways and created a win-win situation for both the companies and the beneficiaries.

Reliance Industries spent Rs. 1185 crores on CSR, HDFC – Rs. 736 crores, TCS – 737 crores, Infosys – 345 crores in the last year. Coal India meanwhile declared that it had spent Rs. 1600 crores in the past three years on CSR activities. Wipro in fact spent 151% of the prescribed CSR contribution in the three years preceding FY 22. These kinds of contributions were unheard of in the past century. Going even beyond the mandate, CSR spends and their impact is proving an inspiration for many others in different sectors.

CSR has become a potent tool for nation building and achieving Social Responsibility Goals (SRGs), an integral part of business operations for large companies. Be it education, health, employment generation or revival of declining art forms, companies are using CSR funds for the larger interest of the society. CSR is being considered as an effective tool for mitigating climate change. Indian companies are showing the way to their global peers in transforming the lives of people being touched through their well organized and planned CSR programmes.

Kudos to ECI for peaceful polling in UP