The Times They Are a-Changin

NEW DELHI: Roger Michael Humphrey Binny has done the unthinkable! At a recently-held AGM of the BCCI, the 67-year-old Karnataka all-rounder and a key member of the 1983 World Cup winning team, was elected as the President of the premium cricket body, unopposed. A few years ago, no one could have imagined an unassuming Binny replacing the high-profile Sourav Ganguly at the helm of the BCCI. But times have changed. Anyone can now aspire to assume the highest position in any sphere; such is the transparency and fairness of the BJP Government under Prime Minister Narendra Modi.

While Jay Shah continues to be the Secretary of the Board of Control for Cricket in India, its former Treasurer Anil Dhumal has become the new Chairman of IPL. What is equally interesting is the entry into the top echelons of BCCI of the two ‘unheralded’ persons – Ashish Shelar (Treasurer) and Devajit Saikia (Joint Secretary). While Shelar is the former President of the Mumbai Cricket Association, Saikia is the Secretary of the Assam Cricket Association.

As a cricketer, Roger Binny had an average record with the bat and ball. His ‘Mecca moment’ was during the 1983 World Cup triumph, when he was India’s leading wickettaker with a haul of 18. His stint as an administrator is also not a very chequered one. He has been the President of the Karnataka State Cricket Association (KSCA) since 2019. Barring this, he has nothing much to show in the administrative realms, and yet the current disposition thought him as the ideal successor to the high-flying Sourav Ganguly. 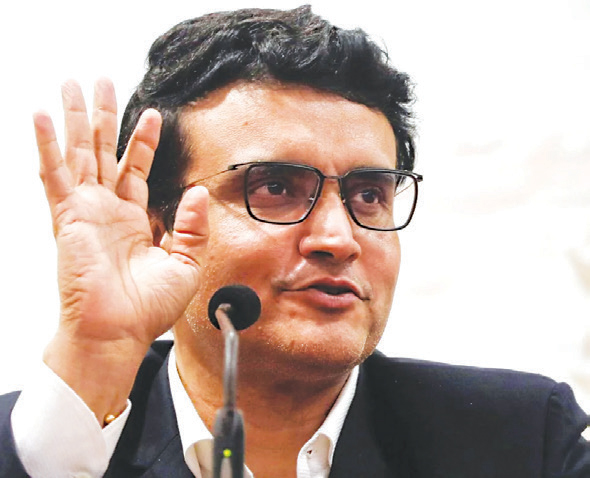 Always a man of few words, Binny prefers to let his deeds do the talking. He quietly goes about his work, was how a former cricket administrator described him. “Binny is a hundred per cent grassroots person who knows the problems and challenges faced by cricketers at the ground level,” revealed the same administrator to Blitz India. One needs to recall here that there was much hype during Ganguly’s tenure that the ‘Prince of Kolkata’ would do a lot for the cricketers. But he didn’t anything spectacular for the betterment of the cricketers, or the cricket.

A big allegation against Ganguly was that he was promoting betting sites, like Dream 11 and My 11 Circle. Not only did he feature in ads promoting these sites, he also got cricketers like Virender Sehwag to endorse for them. These are some of the reasons which went against him. A powerful section in the BCCI felt that Dada had clearly overstepped his brief. 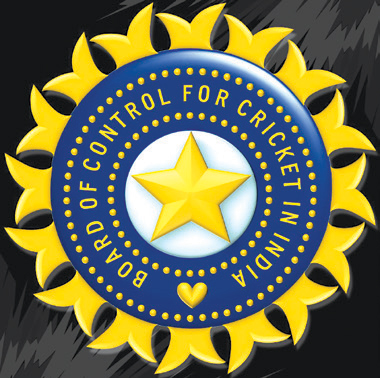 As opposed to this, Binny’s track record shows that he has done a lot for Karnataka cricketers. He introduced lot of positive measures for junior and club-level cricketers in the state. That he could take carry forward his zeal for the overall development of cricketers in India is one of the major factors which prompted the BCCI brass to pick him. Former chief coach Ravi Shastri is very vocal about his support to Binny, “I am extremely happy for him (Binny) He is a World Cup winner who is the President for the first time in the history of the BCCI,” he went on to say. “His credentials are unquestionable; you look at his integrity, his character!” added Shastri.

Interestingly, the newly-amended constitution of the BCCI, as per the Supreme Court’s verdict, sets 70 years as the cap for BCCI officials. Roger Binny, therefore, will get just one term as the President as he is already 67.

It’s worth mentioning that Jay Shah, who was the BCCI Secretary with Ganguly during the previous tenure, gets another term in the same capacity. Shah, it is learnt, was responsible for hiking the payments of past cricketers (former Test and first-class) that has earned him praise from several quarters. Anil Dhumal, who was the Treasurer in the previous BCCI committee, becomes the new IPL Chairman. This is a big boost for Dhumal, who is the brother of Union Minister for Youth Affairs and Sports Anurag Thakur, as the IPL is the biggest revenue-earner for the BCCI.

A week full of mega events

A week full of mega events