A new phase in India-Brazil ties

Brazil is the first Latin American country to establish diplomatic relations with India in 1948. If we go back in history, we can trace the linkages of almost 700 years of relationship, right since the arrival of Portuguese traveller Vascode-Gama at Malabar Coast in 1498. Pedro Alvarez Cabral, a Portuguese explorer, landed on the East Coast of Brazil in 1500, two years after.

Between the 16th and 18th centuries, Brazil and Goa, both outposts of the Portuguese imperialist empire, had bilateral exchanges that are reflected in food and dressing as well as local traditions. With Latin American countries in general and Brazil, in particular, India enjoys a strong and positive image. From the influence of Mahatma Gandhi, yoga, Ayurveda, Indian street carnivals, cinema and more, there is much happening in Brazil.

Based on a common global vision, both India and Brazil have shared democratic values and commitment to foster inclusive economic and cultural growth for the welfare of their people. The mutual relations gradually elevated to a strategic partnership which culminated after the establishment of Narendra Modi Government, which opened a new phase in the bilateral relations.

India and Brazil share a close and multifaceted relationship both at bilateral level as well as in plurilateral fora, such as BRICS, BASIC, G20, G4, IBSA, International Solar Alliance, as well as in the multilateral bodies like the UN, WTO, Unesco, and WIPO. As strategic partners, India and Brazil have several Institutional mechanisms to coordinate various aspects of their bilateral relationship. 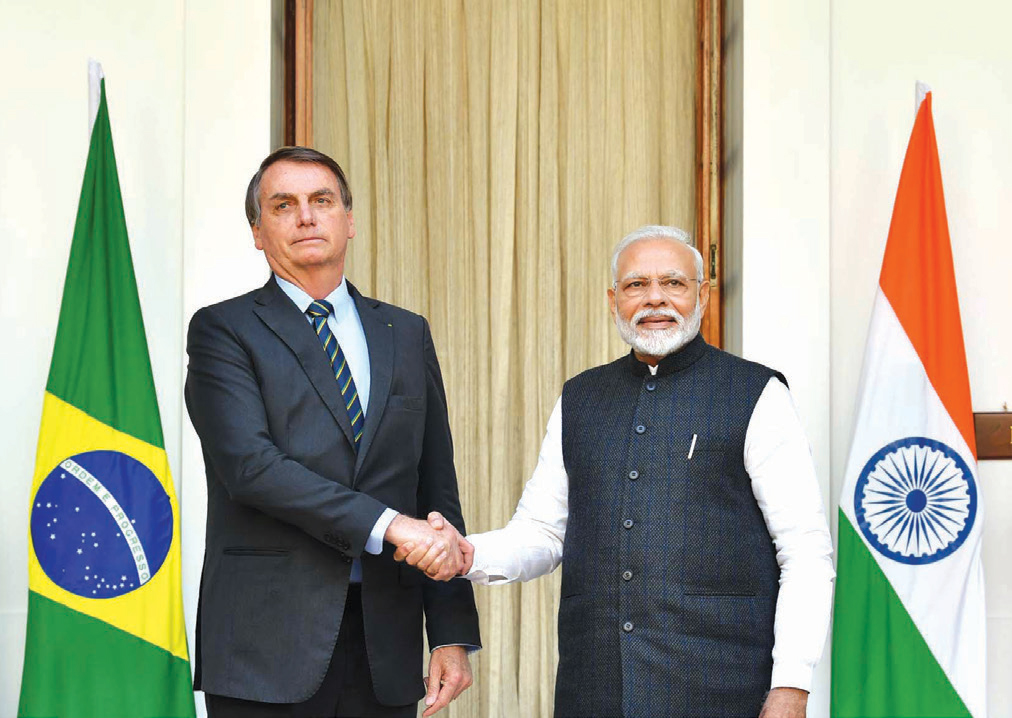 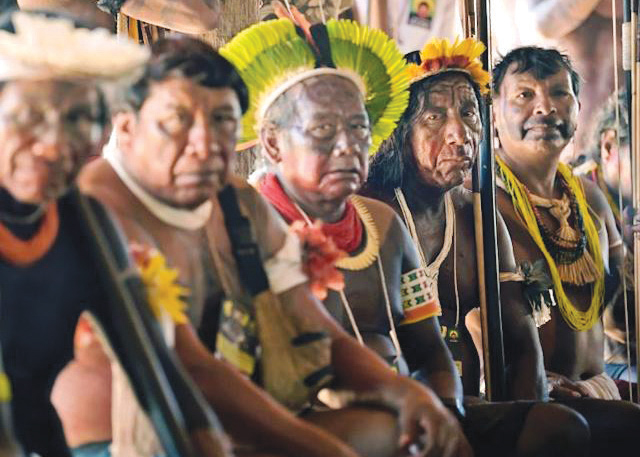 According to SK Reddy, India’s Ambassador in Brazil, the two-way trade has witnessed an all-time high growth. In 2021; it touched $11.53 billion with an increase of 63.5 per cent over 2020. The balance of trade was $1.93 billion in favour of India. India is now the fifth largest trading partner of Brazil. Reddy said the current year has also started with great momentum. During the January-March period, the bilateral trade was $3.082 billion, representing a 42.9 per cent increase compared to the same period last year. India’s exports to Brazil were worth $1.766 billion, registering an increase of 28.9 per cent and these are more diversified as well. 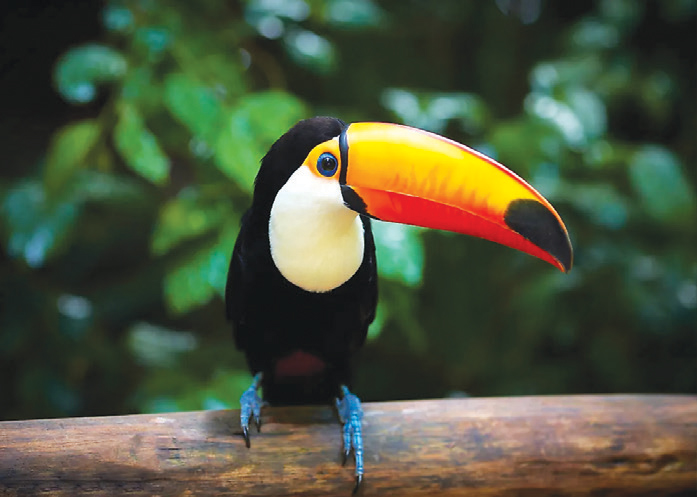 Regular high-level exchange of visits has provided a sustained impetus to growing relationship between the two countries. Two years back, Brazilian President Jair Bolsonaro came to India as a Chief Guest at the Republic Day celebrations. The interactions continued even during the pandemic. On April 4, 2020, PM Modi had a telephonic conversation with President Bolsonaro, in which he assured all possible support to Brazil.