by Blitzindiamedia
in Latest News
0

Eknath Shinde and Maharashtra Governor Bhagat Singh Koshyari at the swearing- in ceremony at the Raj Bhawan, Mumbai

Having affirmed that it is a party of disciplined soldiers, the BJP has also launched a new era in Maharashtra politics by making rebel Shiv Sena leader Eknath Shinde the Chief Minister of the state.
Shinde became the 20th Chief Minister of Maharashtra a day after Shiv Sena chief Uddhav Thackeray resigned as CM ahead of a floor test, bringing to an end the 31-month rule of his Maha Vikas Aghadi coalition. By opting for a rebel Shiv Sainik as the CM, the BJP has attempted to breach the Thackeray citadel in a big way. The repeated references to Balasaheb Thackeray during Fadnavis’ address on June 30 indicate that the BJP wants to send the message that Shinde’s Sena is the real Shiv Sena. 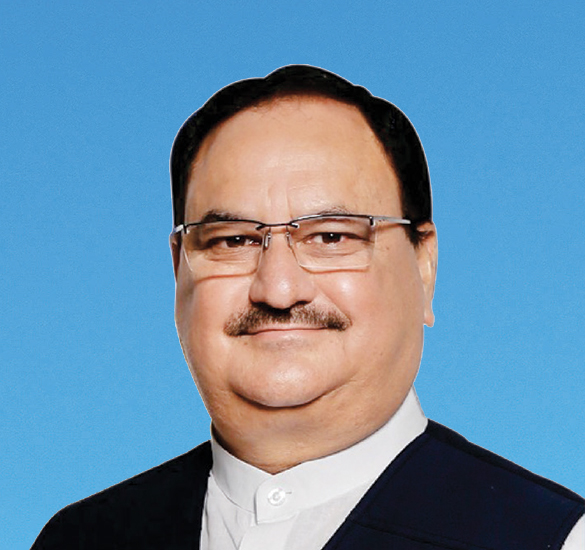 Any other option by the BJP would have strengthened Thackeray’s contention that the rebels deprived Sena’s claim over the CM’s chair. He had even dared the rebels to make a Shiv Sainik the CM. The BJP has made it happen. A strong possibility has now emerged of the Shinde group claiming to be the real Shiv Sena and ending the dynastic claims of Uddhav Thackeray. There is also a strong likelihood of the party symbol getting frozen and the matter going to court.

By appointing Shinde as the new CM, the BJP has also shown a sort of olive branch to the influential Maratha community in Maharashtra. According to political observers, there has been disquiet in the community at the lack of representation it gets in the party compared to its dominance in the NCP and the Congress. By making a Maratha as the Chief Minister of the state, the BJP has reached out to the community.

Lastly, having played the Maratha card so deftly, the BJP has posed a monumental challenge to the NCP stalwart Sharad Pawar. The Maratha strongman’s dominance over the political firmament of the state has been seriously threated with the BJP making a Maratha as the CM and bringing the dominant Maratha party on the brink of a major churn.