NEW DELHI: The escalating row between the BCCI and the Pakistan Cricket Board (PCB) over the former’s refusal to play the Asia Cup in Pakistan is a cause of concern for billions of cricket lovers across the world.

After India’s heart-stopping finalover win over Pakistan in Melbourne on October 23, threat looms over the future of India-Pak cricket matches. It all started with BCCI Secretary Jay Shah announcing at the BCCI AGM on October 18 that India would not travel to Pakistan to play in the Asia Cup next year. This set the alarm bells ringing and the PCB was quick to react.

The PCB said if India failed to travel to Pakistan, then the Pakistan team would pull out of the World Cup 2023, which will be hosted by India. It went a step ahead and put pressure on the ACC, requesting the Asian body to convene an emergency meeting in the wake of Shah’s comments.

As if all this was not enough, former Pakistan cricketers also stepped into the fray, adding fuel to the fire. Wasim Akram was quick to point out that Jay Shah should have had a meeting with PCB chief Rameez Raza before coming out with his statement. “India cannot dictate terms how Pakistan plays their cricket. We have been hosting teams after 10 to 15 years. I am a sportsperson. I don’t know what’s happening on the political front. But communication is important,” was what he said on a Pakistan TV channel. 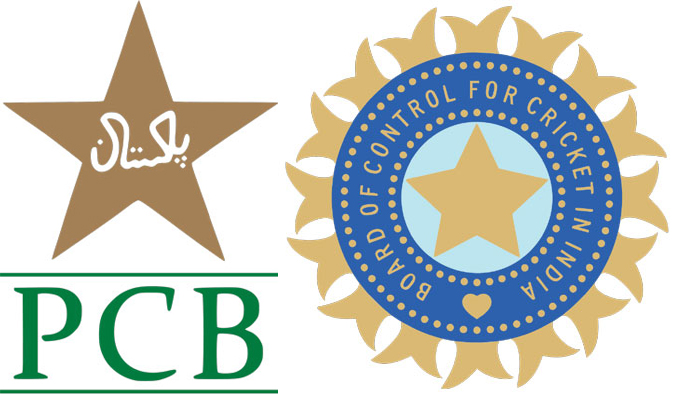 Former captain Javed Miandad was more strident. He said the Indian board should stop playing politics and went to the extent of saying that the Asia Cup should be scrapped. “What’s the point of the ICC,” he went on to ask. The harshest comments came from Kamran Akmal a former cricketer, who said that Pakistan should stop playing against India anywhere and cut off all cricketing ties with India.

What is the reason for the sudden escalation of tension between the BCCI and the PCB? According to a former national selector, the PCB’s coffers are drying up and it desperately needs the Indo-Pak series to be revived. “The fact of the matter is that the PCB is in a bad shape financially and needs to play more against India to increase its revenue. An India-Pak match played anywhere is a blockbuster with all the tickets sold out much before the match. But this match (the Asia Cup one) played on Pakistan soil, brings a lot of money to the PCB. They were desperately banking on this match against India next year as a revenue earner,” he said.

On the other hand, there are no such compulsions on the Indian board. The BCCI is the strongest and richest governing body in the cricketing world. It doesn’t need to play Pakistan to sustain itself financially.

“The BCCI because of its strong finances enjoys enormous clout in the cricketing world. Almost all the players from other cricket playing nations make millions playing the IPL –this makes the BCCI call the shots in the ICC and the ACC. This financial clout of the BCCI really worries the PCB—they even feel that the Asia Cup could be moved out of Pakistan,” said a former cricketer who preferred to remain anonymous.