NEW DELHI: India was initially sensitive to the view that championing the cause of overseas Indians might offend the host countries that should be fully responsible for their welfare and security.

The country’s first Prime Minister Jawaharlal Nehru was of the view that Indian diaspora could not expect the Government of India to fight for their rights and, therefore, India’s foreign policy in the 1950s was accordingly structured – as a model of non-interference whenever the emigrant Indians got into trouble In the subsequent Congress governments, this changed to limited protection of Indians abroad, but the foreign policy towards the diaspora remained patchy and indifferent. 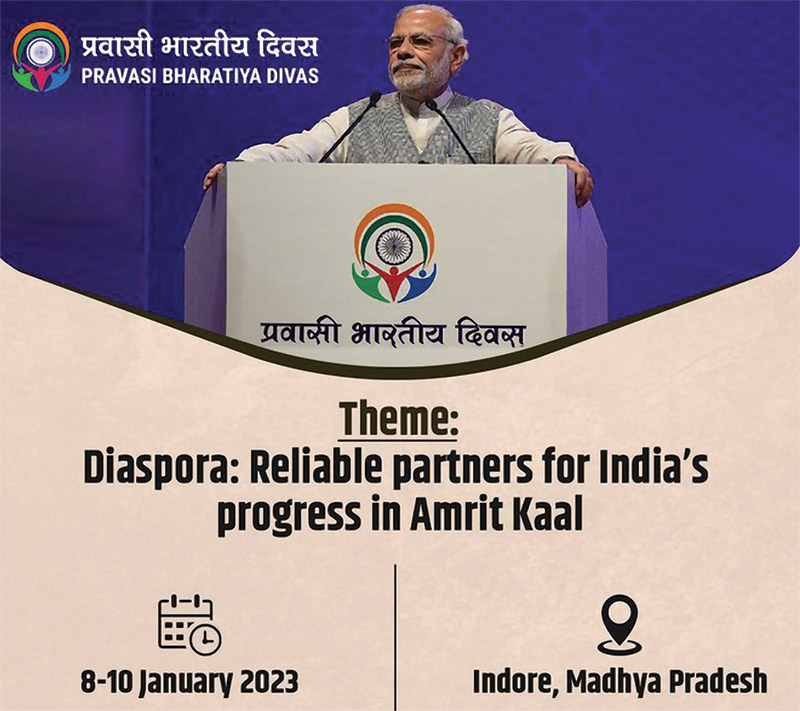 When the Bharatiya Janata Party came to power at the Centre, there followed a qualitative shift in the country’s foreign policy towards the fate of people of Indian origin living abroad.

If former Prime Minister Atal Bihari Vajpayee, during his 1998-2004 tenure, is credited with having promoted serious engagement with the Indian diaspora to develop mutually beneficial linkages, current Prime Minister Narendra Modi is getting known for his enthusiasm in expanding those efforts.

PM Modi’s vigour in this arena has been evident since the day he took office in May 2014, and it began with his public pronouncements. In foreign trips and outreach activities with India’s expatriate communities, he always persuades them to “contribute to India’s growth story” As External Affairs Minister S.

Jaishankar acknowledged in his address to the Indian diaspora in Austria on the New Year’s Day, it was his predecessor Sushma Swaraj who was at the forefront in bringing about a qualitative change in India’s foreign policy on the issue of Indian diaspora.

The BJP in its 2014 election manifesto made it clear that it will work with NonResident Indians (NRIs) and Persons of Indian Origin (PIOs), by adopting a proactive diplomacy strategy, to develop what it referred to as ‘Brand India’.

It stated that “the NRIs, PIOs and professionals settled abroad are a vast reservoir to articulate the national interests and affairs globally. This resource will be harnessed for strengthening Brand India” Since Modi assumed the office of the Prime Minister, the Government of India has been making concerted efforts to engage with leverage upon its diaspora that is estimated about 25 million, dispersed across 136 countries.

Historically, India’s foreign policy has been driven by its leadership of the NonAligned Movement, carefully choosing a path of least resistance, without ruffling any feathers. However, the BJP victory in the last two General Elections has seen PM Modi stepping up as a transformational leader bringing about major changes, both in domestic and foreign policy.

Ever since PM Modi came to power, he has perfected the art of filling up huge stadiums and grounds abroad with patriotic jingles and he is quite popular among large sections of the Indian diaspora, thriving and prospering in all continents. 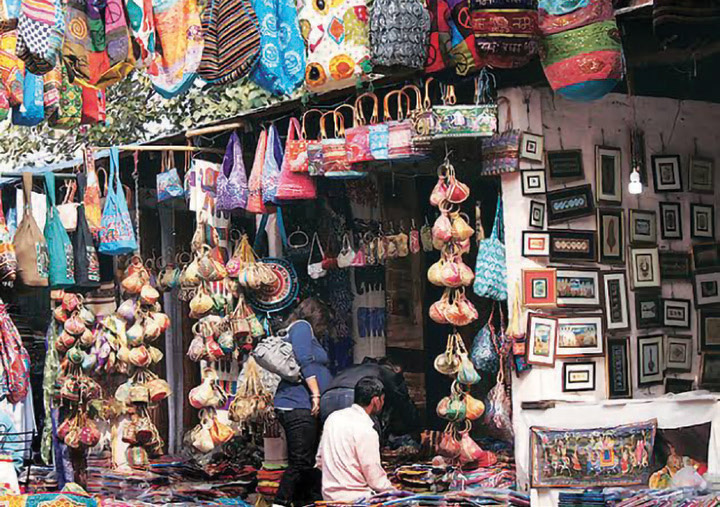 In fact, the Indian Prime minister has established a special bond with the Indian diaspora. During all his visits outside India, he has often broken protocol to interact closely with the Indian community. For the Indians who live abroad, PM Modi’s visits resemble a visit from a family member. These interactions often come across as a reunion.

Also, India has long been one of the world’s biggest recipients of foreign remittances. The country’s remittance growth far exceeds the global 4.9 per cent rise. According to World Bank estimates, India will get $100 billion in non-resident inflows in 2022, a 12 per cent jump from 2021’s $89-billion – an impressive achievement in a world just emerging from Covid-19 and also hit by the RussiaUkraine war.

January 9 commemorates the return of Mahatma Gandhi from South Africa to India in 1915. To mark this day, the tradition of celebrating Pravasi Bharatiya Divas (PBD) started in 2003. The first PBD Convention was organised on January 9, 2003 to mark the contribution of the overseas Indian community to the development of India.

Since 2015, under a revised format, PBD Convention has been organised once every two years. The decision to celebrate PBD was taken in accordance with the recommendations of a high level committee on Indian diaspora set up by the Government under the chairmanship of LM Singhvi. The then-Prime Minister Atal Bihari Vajpayee received the report of the committee on January 8, 2002 and announced the PBD on January 9, 2002.

Head of Family gets new role in Aadhaar

Head of Family gets new role in Aadhaar