The second most populous continent underrepresented at the G20 forum

NEW DELHI: Africa, the second largest and second most populous continent, is underrepresented at G20. It has only one seat, that of South Africa, the third largest economy after Nigeria and Egypt. In contrast, Europe is represented by four countriesthe UK, Italy, Germany and France; one permanent guest- Spain; and the regional grouping European Union has a full member status. The stark contrast in representations of the two continents is appalling and deserves to be called out.

The ‘resource-cursed’ African continent has 54 nations, eight of these, as per the World Bank 2021 data, are Upper-Middle Income countries. Mauritius, Equatorial Guinea, Gabon, Botswana, South Africa, Libya, Namibia and Eswatini, have a gross national per capita income between $4,096 and $12,695.

Seychelles has the highest gross domestic product (GDP) per capita in Africa, at $13,306, making it a High Income country. Another 24 nations have income in the range of $1,036 and $4,044, making them lowermiddle income countries. Contrary to the popular belief and widespread misinformation, the entire continent is not poor or dependent on aid and grants.

South Africa, on its own, cannot effectively represent a continent as large and diverse as Africa. The nation already has a lot on its plate. It has had a turbulent past, and has been inundated with political volatility and economic vulnerabilities. It is also in troubled waters with the Financial Action Task Force (FATF), the global money laundering and terrorist financing watchdog. It is trying to avert being put on the infamous ‘grey list’. A final decision will be taken in February 2023. 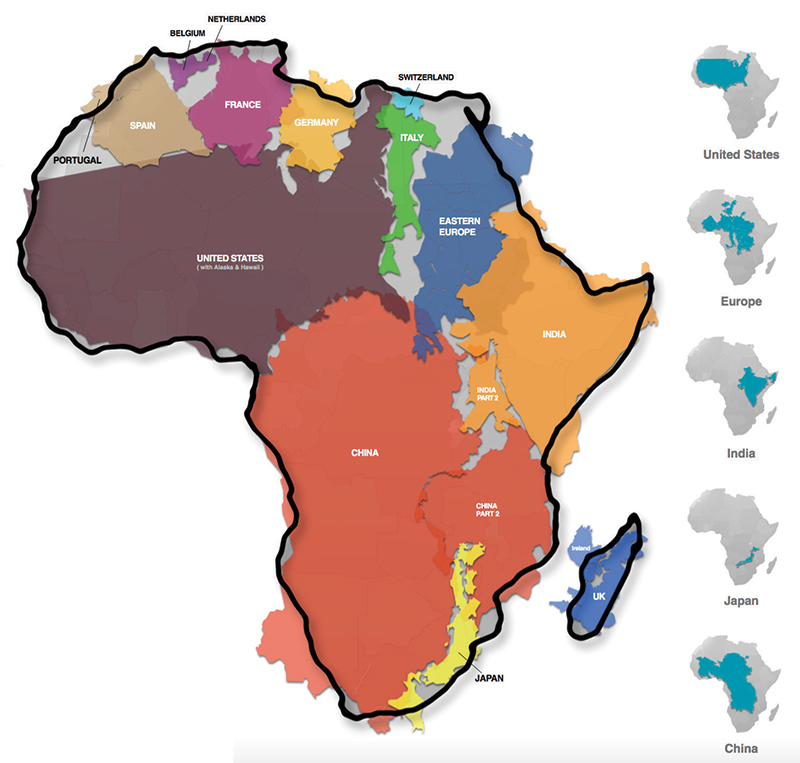 While the African Union and its representative have been regular at G20, these invites limit the participation to observer and visitor status. The ‘policy makers’ label is still off the table. They are expected to speak when spoken to. Though one cannot undermine the fact that Africa or the continent’s issues do find place in G20 discussions, these are largely limited to development cooperation and finding solutions to African ‘problems’ etc.

Unfortunately, the relationship between G20 and Africa follows a topto-bottom approach. Is none of Africa’s upper-middle income countries’ innovations, solutions and ideas worth reciprocating? Is there no use in exploring lowcost solutions offered by the lower-middle income African countries? Africa’s engagement with G20 started with the Toronto Summit in 2010, when additional fund commitment to African Development Bank (AfDB) was made.

Subsequently, summit after summit, more commitments for funds, aids and food etc. were made. In 2016, during the China’s presidency of G20, efforts to boast continent’s industrialisation gained prominence. Next year, during Germany’s presidency, ‘Compact with Africa’ was launched with explicit focus on facilitating private investment in the continent.

Subsequently, the first African Advisory Group meeting was held under the Italian presidency. African continent is world’s eighthlargest economy and has a population of 1.3 billion people. But, the continent and its people have been marginalised and kept away from decision-making matters.

Indian presidency of G20 could be a golden opportunity for reviving, and strengthening the South-South cooperation. The Indian Government has been pushing for reforms in multilateral institutions, like the WHO, WTO and IMF. It has been advocating for a larger say in decision-making, something that reflects the needs and aspirations of developing nations.

During its presidency, India can push for not just decentralisation and reforms at multilateral institutions but also for a more inclusive G20 – a G21, with African Union as a full member could be the first step.

Medicine from the Sky

SKY is the limit

A threat to humanity